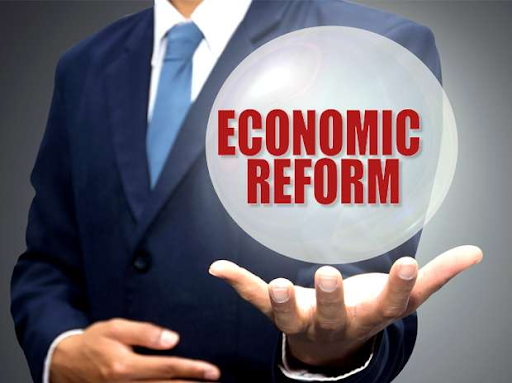 Context: The crisis caused by the novel coronavirus pandemic has underscored the need for an economic reform to enable resilience in the economy and ensure a robust health system, together with research and development.

Lessons from the past economic reforms 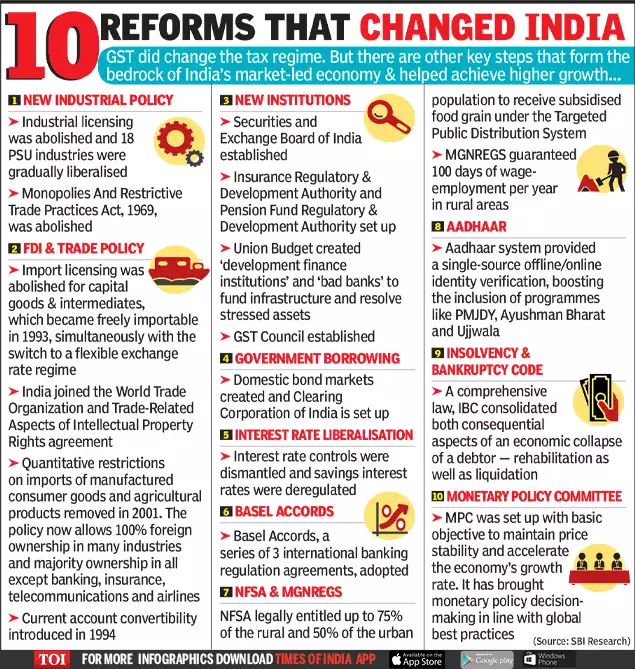 Evidence shows that the 1991 economic reforms and subsequent government interventions for liberalisation of economy and trade,  have given following benefits:

Drawbacks of past reforms

The economic reforms, so far, have been more focussed on the technical nature of the economy than the system, process and people.

For years, the economy has been hit internally due to low consumer demand as a result of low household incomes as well as externally on account of lesser competitiveness and inadequacies in integration with global supply chains for trade.