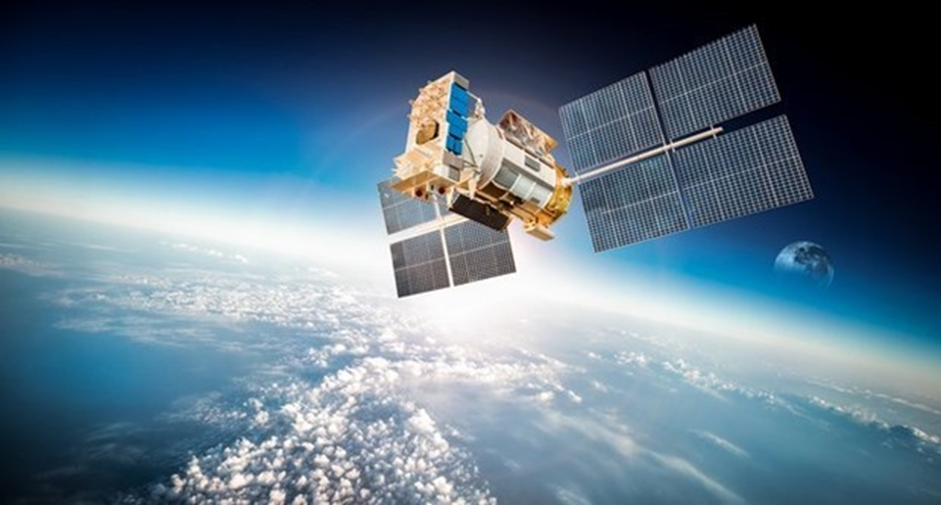 Context: The Union government is putting pressure on tech giants to make smartphones compatible with its in-house navigation system within the next few months, which has tech giants like Samsung, Xiaomi, and Apple worried about increased costs and disruptions because the move necessitates hardware changes.