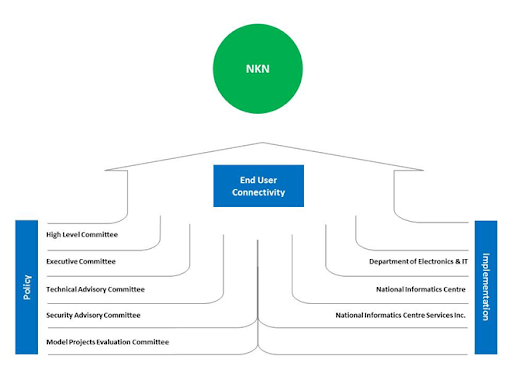 The 2020-21 is an important year for India’s National Supercomputing Mission (NSM).

Given that data is the new oil, India would do well to wake up to the challenge of developing indigenous supercomputers that can reduce its dependency on imports, give it a foothold against China & US and, ultimately, help turn its supercomputing 'SUPERFLOPs' into 'PETAFLOPS.'