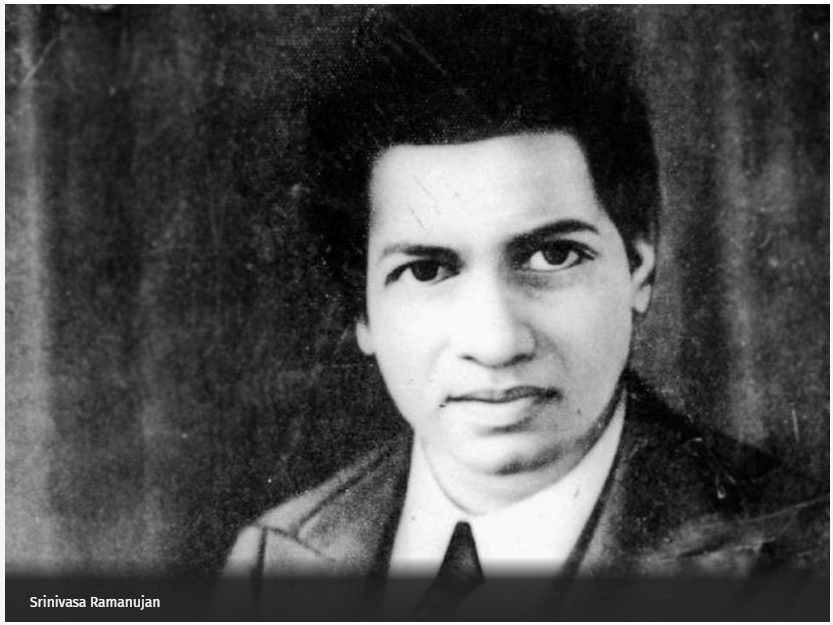 The story of Srinivasa Ramanujan is a 20th century “rags to mathematical riches” story. In his short life, Ramanujan had a wealth of ideas that had transformed the 20th century mathematics and which continues to shape mathematics of the 21st century.

India And The Learning Poverty