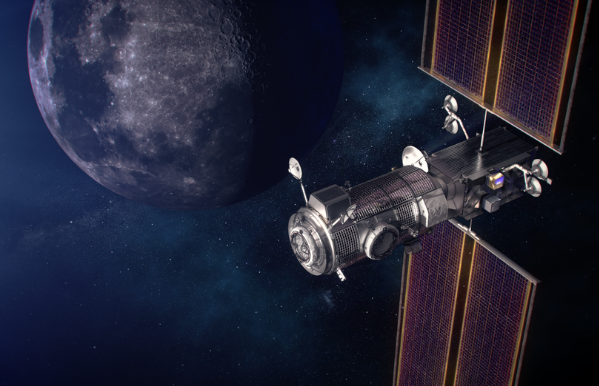 Context: NASA has finalised the contract for the initial crew module of the agency’s Gateway lunar orbiting outpost.

As of now, NASA has targeted the completion of the Gateway by 2026 and the work on the spaceship is already underway.