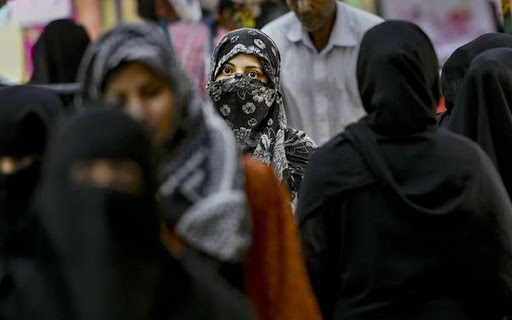 The Muslim Women (Protection of Rights on Marriage) Act, 2019:

Impact of the law:

The day will help Muslim Women in realising the goals of Political Empowerment and not Political Exploitation and push governments to undertake bold and big reforms for emancipation of Muslim Women.