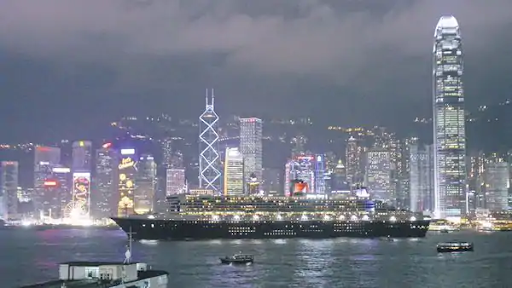 Context: As China is on a rampage in Hong Kong, Asia’s top financial centre, a race to replace it is already underway, with Singapore, Tokyo and Dubai as contenders. But if Mumbai gets itself up to speed, it may have more than just a glimmer of a chance.

Recent trends suggest that global integration need not matter as much as it did earlier.

Asia is already this century’s action zone and high-value information on its economic emergence would be processed best in a democratic setting added with expertise. It is a possibility that few strategic reforms at this juncture could turn Hong Kong’s loss into Mumbai’s gain.