MPLADS, its suspension, and wayahead

MPLADS, its suspension, and wayahead

Context: The government’s recent move to suspend the Members of Parliament Local Area Development Scheme (MPLADS) for two years, has been criticized by all opposition parties unanimously.

Despite above concerns, the decision will showcase a right signal and gesture of accountability as the government is readying to announce a financial stimulus to deal with the covid-19 pandemic.

Though unilateral decision-making is inappropriate in a democracy, the decision to suspend MPLADS for two years seems to be a step in the right direction.

Case in Favor of scrapping MPLADS

Therefore, the need of the hour is to plug the loopholes in the scheme and rechristened it to serve the developmental goals envisaged by the scheme. The two-year suspension has given the government an opportunity to work in the direction of making the scheme more people’s friendly. 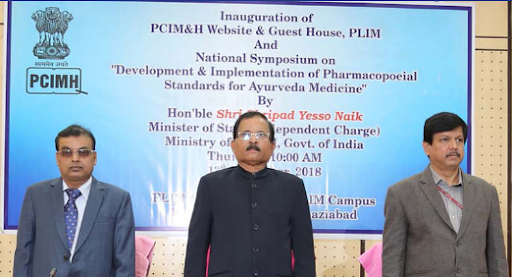