Mother Tongue vs English as Medium of Instruction in Schools

Mother Tongue vs English as Medium of Instruction in Schools 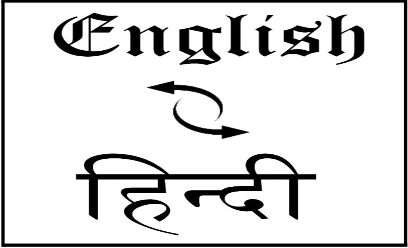 Arguments in Favour of the Mother tongue

Arguments in favour of English

“English should be considered as a secondary language rather than a tool to measure the skill sets and capabilities of an individual.”