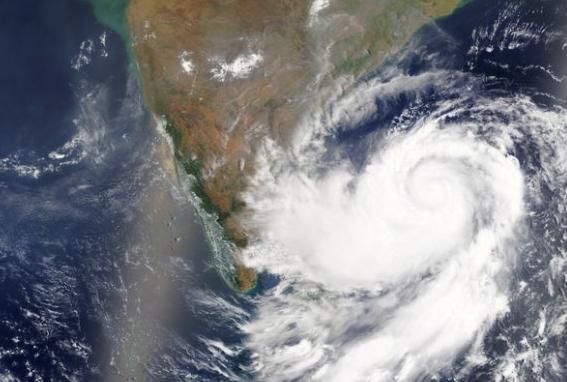 Context:A team from IISC,Bengaluru and UK based University of East Anglia have recently created a blueprint for accurate prediction of monsoon, tropical cyclones and other weather related forecasts under the project BoBBLE.

Significance of the project: