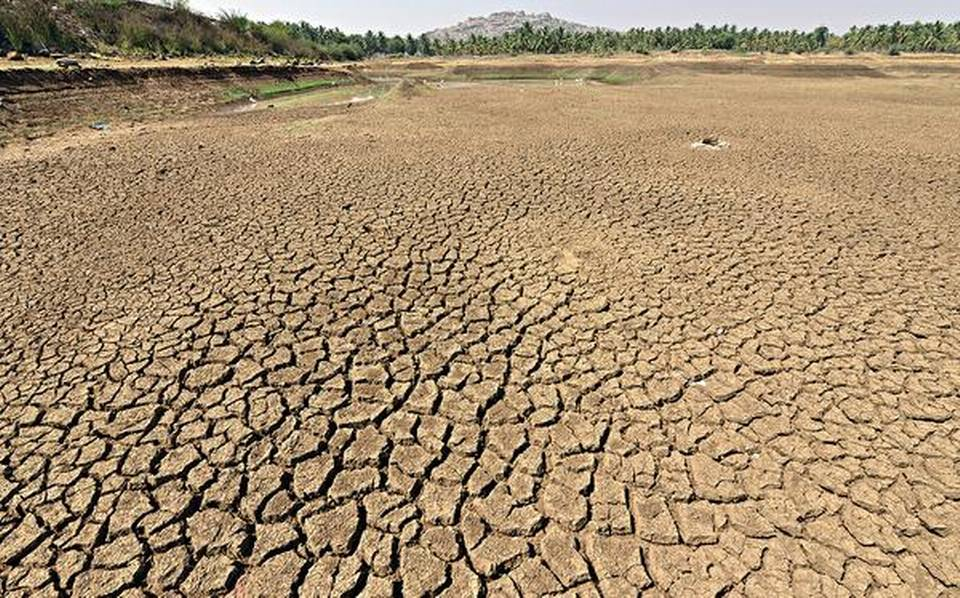 A recent study by researchers at the Indian Institute of Technology, Kharagpur (IIT-KGP) has revealed that abrupt changes in the Indian monsoon in the last 900 years decided the history of the Indian subcontinent.

Findings of the study: Role of the climate in socio-economic conditions in the Indian subcontinent 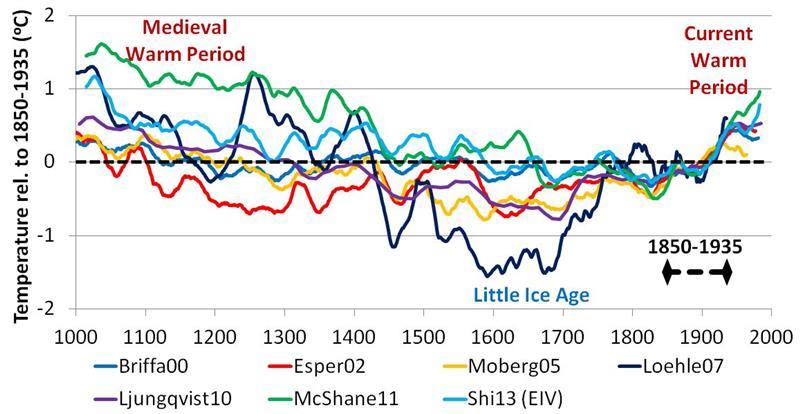 How the study was conducted?

Significance of study: Climate change and its impacts