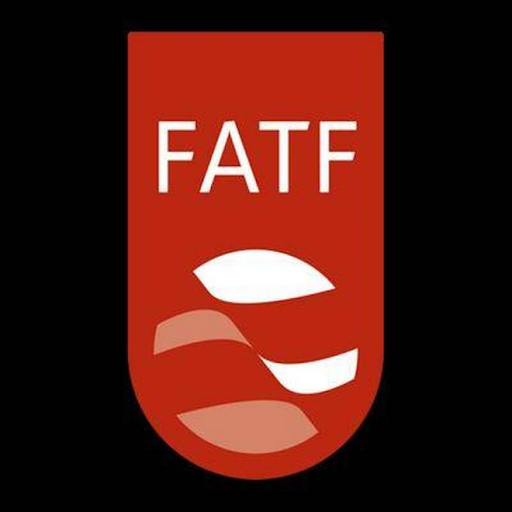 Context: In its first global report on the illegal wildlife trade, the Financial Action Task Force (FATF) has described it as a “global threat”, which is linked with other organised crimes like modern slavery, drug trafficking and arms trade.

Image Source of the image: the hindu