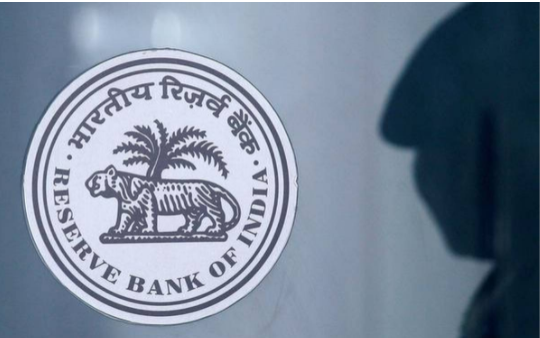 Context: The Monetary Policy Committee of the Reserve Bank of India maintained status quo in the policy rates as also in the policy stance in its fourth bi-monthly meeting this fiscal.

Concerns with excess liquidity in market:

The liquidity conditions emanating from the exceptional measures instituted during the crisis would need to evolve in sync with the macroeconomic developments to preserve financial stability. This process has to be gradual, calibrated and non-disruptive, while remaining supportive of the economic recovery.