Model village scheme hit by lack of interest and funds

Model village scheme hit by lack of interest and funds 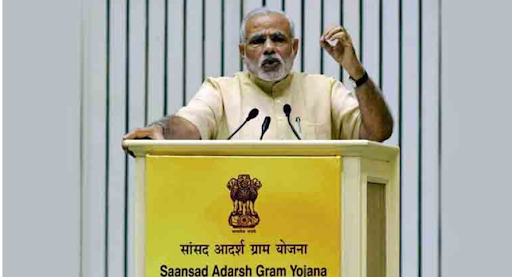 Context: A study commissioned by the Ministry of Rural Development has observed that the Saansad Adarsh Gram Yojana has not made “any significant impact” and based on current speed, will fail to achieve the desired purpose.