Missing At Birth: On Sex Selective Abortion And Infanticide

Missing At Birth: On Sex Selective Abortion And Infanticide 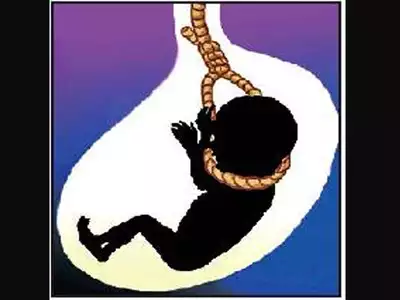 The recent case of infanticide in Tamil Nadu’s Usilampatti, historically notorious for its crude methods of killing female babies, sent a chill down the spine of the country.

The need of the hour for the government is to eliminate the distortion of son preference from people’s minds as in the early year's girl child has stronger immunity than a male child in turn survival rate.

Also read: The Laws On Rape And Sexual Crimes