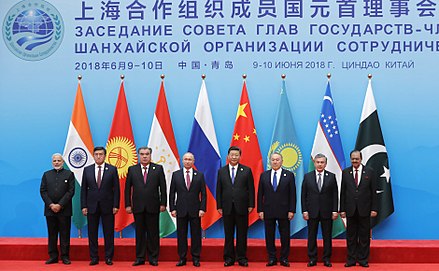 What is Military Medicine Exercise:

Special Emphasis on Bioterrorism in the Conference