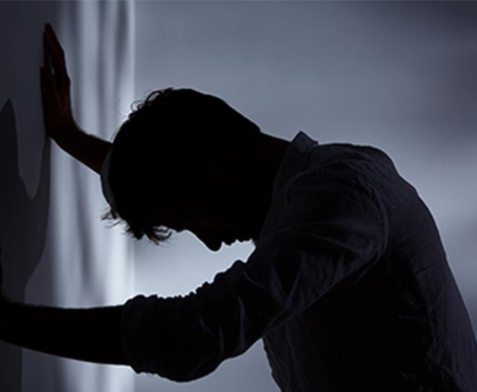 According to a Lancet and World Psychiatric Association Commission on depression, the world is failing to tackle the persisting and increasingly serious global crisis of depression.

STATE OF MENTAL HEALTH IN INDIA

Investing in reducing the burden of depression would give millions of people the chance to become healthier, happier and more productive members of society, help to strengthen national economies, and advance the United Nation’s Sustainable Development Goals for 2030.