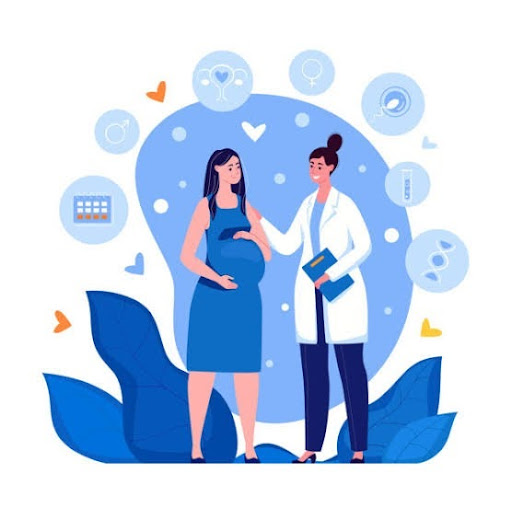 The government’s recent announcement that the maternity benefit programme which provides ₹5,000 for first child will be extended to cover the second child only if it is a girl has met with sharp criticism from activists who have demanded its universalisation.