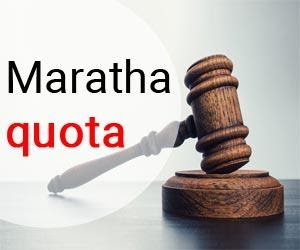 Why is it in news?

What are various issues related with this?

What was the Bombay High Court observation in this issue?

Who can be defined as Marathas under this SEBC Act?

What is Bombay High Court Ruling in this case?

What are the Findings of Maharashtra State Backward Class Commission?