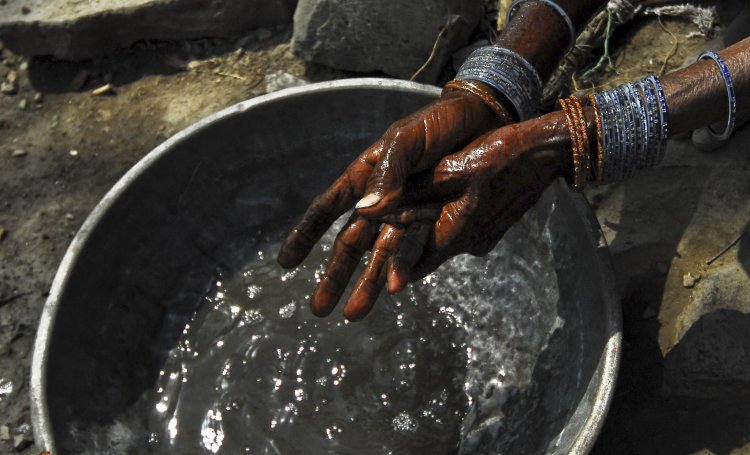 Manual scavenging refers to the unsafe and manual removal of raw (fresh and untreated) human excreta from buckets or other containers that are used as toilets or from the pits of simple pit latrines. Despite a 2013 law prohibiting employment of manual scavengers, a government survey recently has identified 54,130 people engaged in this job as of July 2019. International Labour Organisation describes three forms of manual scavenging in India:

In India, the inhumane task of manual scavenging is exclusively carried out by the Dalit community of specific sub-castes and is an archetype of the oppressive legacy of the hierarchical Hindu varna system.

Problems in the Implementation of the Measures/Interventions

Under the Swachh Bharat Mission, millions of septic tanks are being built in rural India. If the Central, state and local sanitation programs do not take up fecal sludge management as a priority, the onus will shift to the lowest rung of the society to clean millions of dry toilets.

Providing relief certificate: A relief certificate should be issued to the families of the manual scavengers who died in the incident, based on which all concerned agencies should extend provisions for the safety, security, benefits, and subsidies to which they may be eligible.