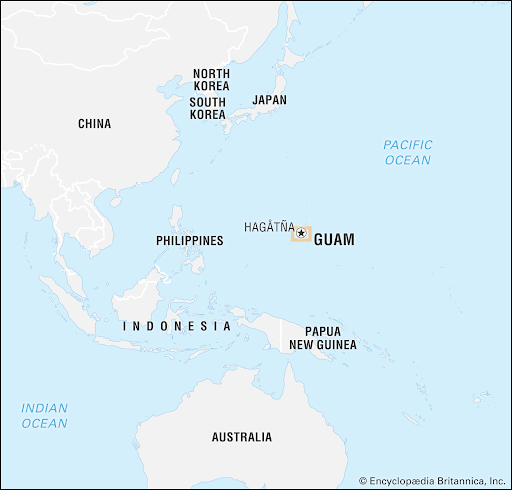 Context: The Quad countries (India, the U.S., Australia and Japan) will carry out the next edition of the Malabar naval exercise from August 26 to 29 off the coast of Guam.

What we can see in the exercise

Implication of the exercise.