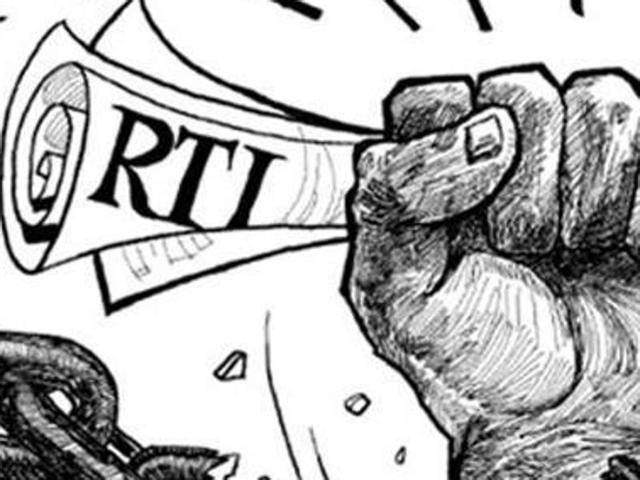 Recently, the Supreme Court in D.A.V. College Trust and Management Society Vs. Director of Public Instructions held that non-governmental organizations which were substantially financed by the appropriate government fall within the ambit of ‘public authority’ under Section 2(h) of the RTI Act, 2005. Also read: RTI Act Basics of Right to Information Act, 2005:

Analysis: In the D.A.V. case, SC held that ‘substantial’ means a large portion which can be both, direct or indirect. It need not be a major portion or more than 50%. For instance, if land in a city is given free of cost or at a heavily subsidized rate to hospitals, educational institutions or other bodies, it can qualify as substantial financing. The case of political parties under the purview of RTI? The Central Information Commission (CIC) ruled that six national political parties of India will be deemed to be public authorities. This verdict meant that these parties will now be subject to the Right to Information (RTI) Act, 2005. The Right to Information (Amendment) Bill, 2013 was introduced in Parliament to keep political parties explicitly outside the purview of RTI that lapsed after the dissolution of the 15th Lok Sabha. In 2019, a PIL was filed in the Supreme Court seeking a declaration of political parties as ‘public authority’ and the matter is sub judice. If SC decides in favor of keeping political parties under RTI, Six national parties will be accountable to the public and will have to disclose the details of their income, expenditure, funding and donations and the identity of donors. Should political parties be covered under RTI? Are national parties ‘substantially financed’ by the Central government? It can be argued that national parties are ‘substantially’ financed by the Central government. If an entity gets substantial finance from the government, then any citizen can ask for information to find out whether his/her money which has been given to the entity is being used for the requisite purpose or not. Political parties get various concessions, such as

Arguments for and against

Way forward: Public funding of elections in India: To check rising costs of elections and the steady influx of ‘black money’ into the country’s political system, public funding of elections can be done. it reduces the dependence of parties on big private donations. The 255 Law Commission Report (2015) has insisted that regulatory frameworks dealing with transparency, disclosure, auditing and submission of accounts and internal democracy of parties must precede any attempt at complete state funding. Currently, there is no constitutional or statutory prohibition on receipt of anonymous donations by political parties but just a partial cap. Under section 29C of The Representation of the People Act, 1951, political parties are mandated to declare all contributions above Rs20,000. A cap should be put to control the rising election costs. Political parties should disclose the source of Electoral bonds. The Election Commission of India (ECI) has told the Supreme Court that electoral bonds are wrecking transparency in political funding.