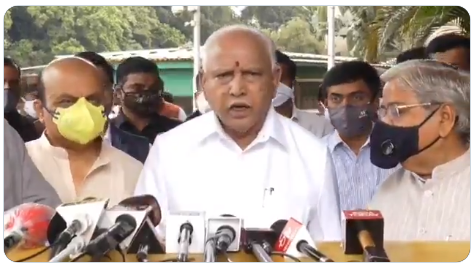 Context: Karnataka Chief Minister recently condemned comments by Maharashtra Deputy CM, over the border dispute between the two states as an attempt to “incite fire”.

Origin of the dispute:

Recent developments in the matter