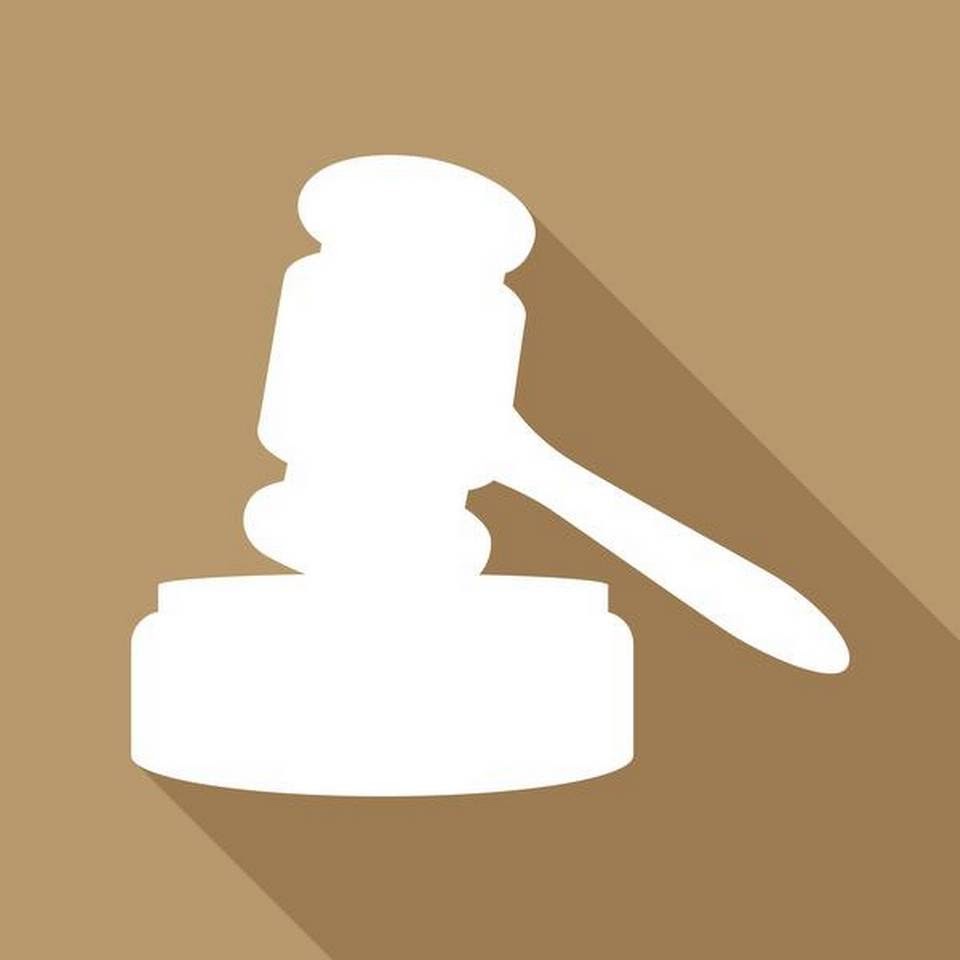 Recently Supreme Court judge ordered political parties to publicize the criminal antecedents of candidates that they have selected to contest both parliamentary and State Assembly elections.

Earlier attempts of the judiciary to cleanse politics

So far whatever significant electoral reforms have taken place have emanated from the Supreme Court. No doubt the political parties will once again prefer for the winnability factor in their selections.

It remains to be seen how the recent judgment will affect the choices of the political establishment and whether it will have the desired effect in eliminating criminality from future legislatures.

Also read: When Can Police Shoot Kill A Criminal?