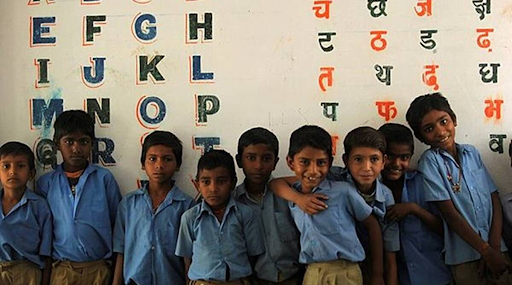 Context: Kerala has once again emerged as the most literate state in the country, while Andhra Pradesh featured at the bottom with a rate of 66.4%.

Even as digital literacy is likely to grow during this pandemic, concerns remain about basic literacy, with September 8 celebrated as International Literacy Day.