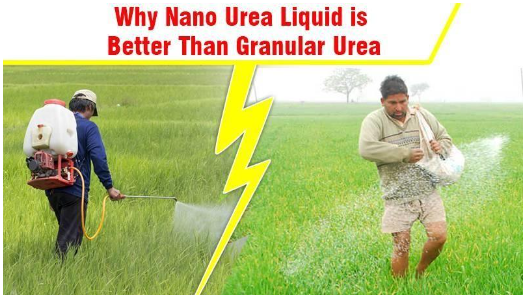 What is Liquid Nano Urea? 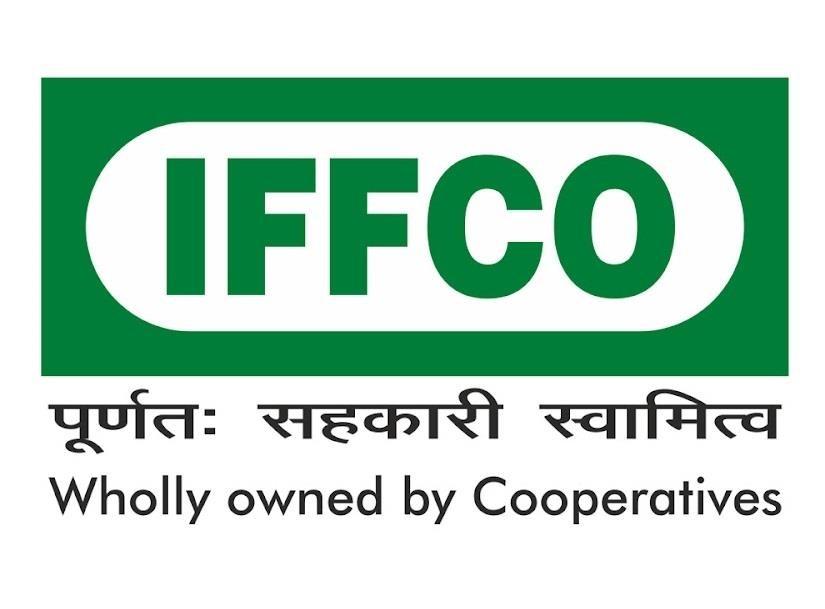 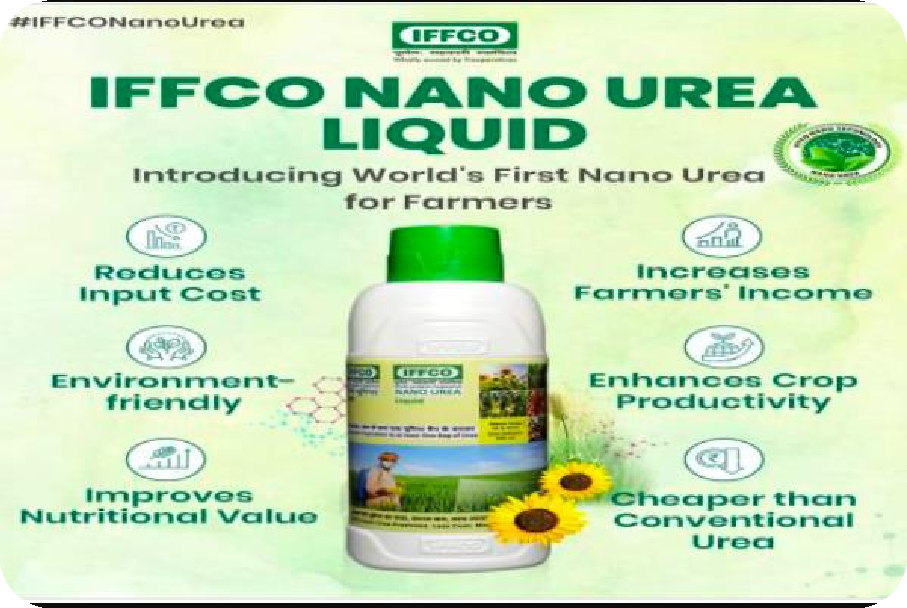 How Liquid Nano Urea is better than Conventional urea?