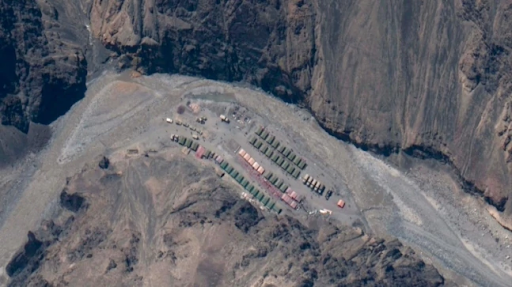 Context: After three rounds of military-level talks, a round between the two foreign ministers, between the Special Representatives on the Boundary Question movement, de-escalation is said to be taking place in the military build-up at the Line of Actual Control.

Challenges ahead for India:

Lessons that India should learn: