Legality of 59 Apps banned by Government

Legality of 59 Apps banned by Government 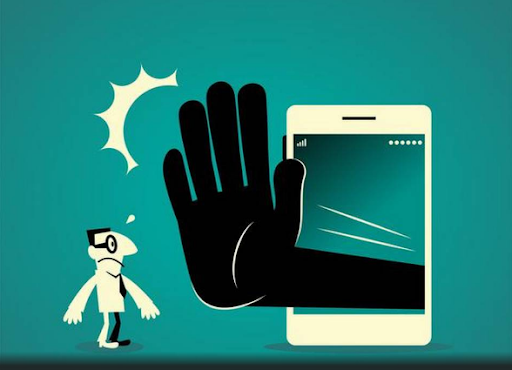 Context: Recently 59 smartphone applications got banned after a press release by the Government of India, many of them being web services.

A similar move in the past:

The principle of legality is a necessity for a republic that is governed by laws and not the whims of higher officials. It is the hallmark of a democracy that laws are validly enacted and do not violate fundamental rights. To circumvent them simply means undermining the constitutional framework of India.