Landslide Risk Reduction And Resilience - Union Minister of State for Home Affairs, will inaugurate the 1st International Conference on

About the “Landslides Risk Reduction and Resilience" conference :

Causes of landslides- Landslides are caused by these three main events— 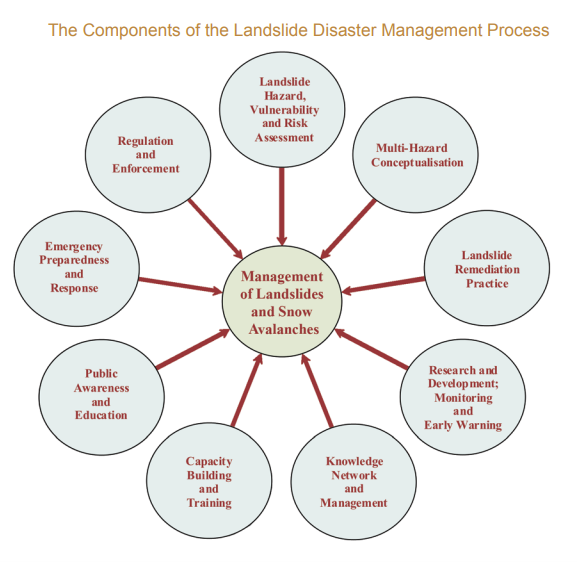 In the guidelines, the following nine major areas have been identified for systematic and coordinated management of landslide hazards: