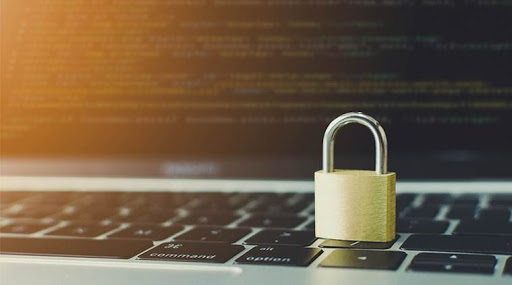 Context: A government committee headed by Infosys co-founder Kris Gopalakrishnan has suggested that non-personal data generated in the country be allowed to be harnessed by various domestic companies and entities.

Highlights of the report:

A broader version of this proposal had made its way into the IT Ministry’s Personal Data Protection (PDP) Bill (currently in the Parliament).

According to the committee -