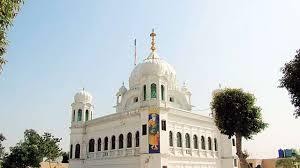 What is Gurdwara Darbar Sahib and what is its importance in Sikh religion?

Who looks after management of gurdwaras in Pakistan?

Why the fresh controversy?

When did Pakistan government allow the SGPC to construct structures at Darbar Sahib?