Karnataka has achieved the top rank in NITI Aayog’s India Innovation Index, 2022, which determines innovation capacities and ecosystems at the sub-national level.

Highlights of the 2022 index

The India Innovation Index ranks states and union territories on the basis of innovation capabilities. 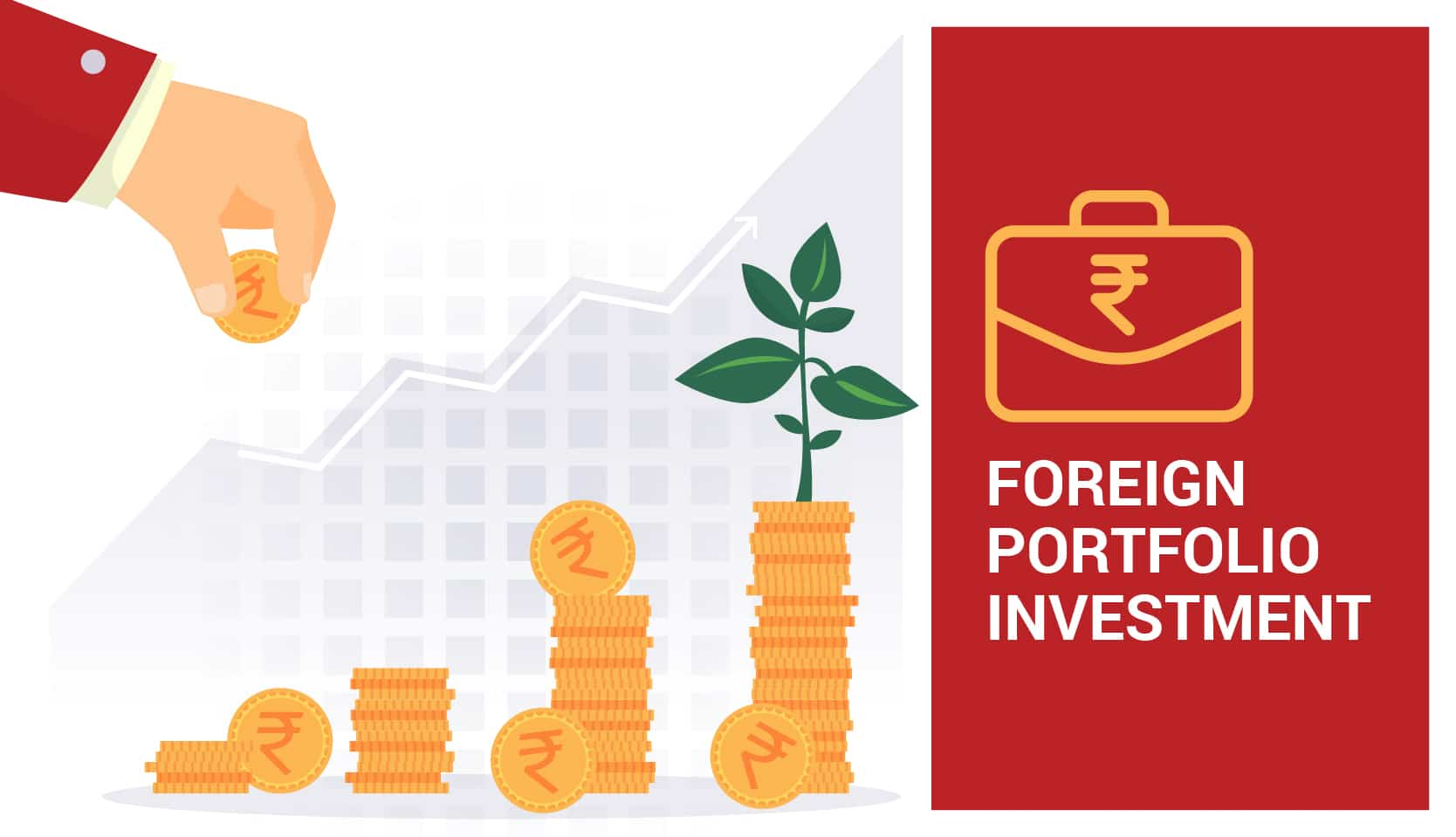 The relentless march of FPIs to the exit gate