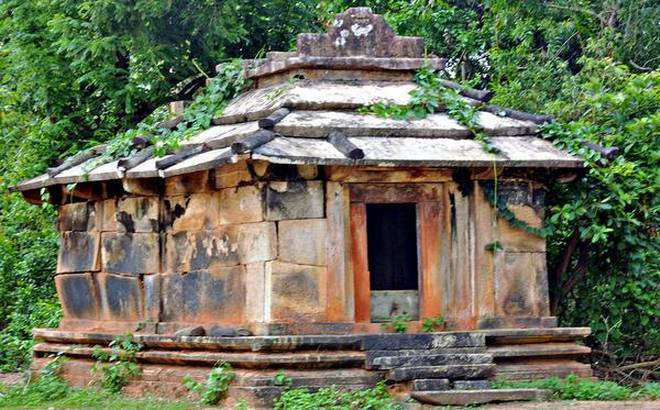 Objective of the research:

Issue regarding his birthplace: