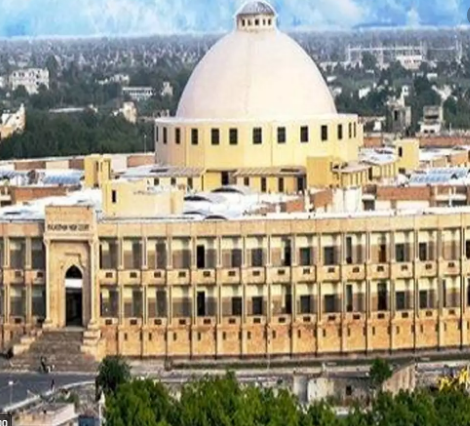 Context: The Rajasthan High Court has deviated from a Supreme Court Ruling on Anti Defection Law.

It is a rare instance of a High Court trying to bypass the verdict of a SC constitutional bench. The High Court is now venturing to find out whether disqualifying lawmakers who “voluntarily give up membership” of their party, has been examined by the apex court from the point of view of “intra-party democracy”.