It’s time to give IRS officers their due

It’s time to give IRS officers their due 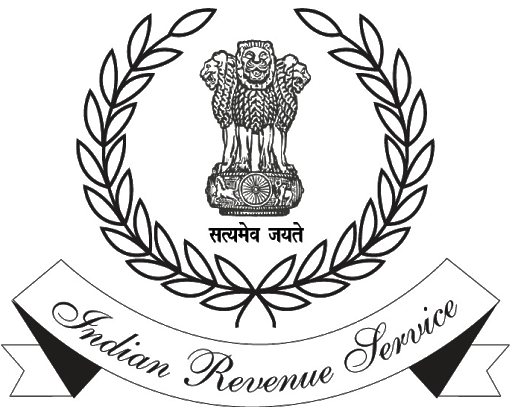 Context: The Central Board of Direct Taxation (CBDT), a wing of the Ministry of Finance, has initiated disciplinary proceedings against some Indian Revenue Service (IRS) officers for a report they submitted to the government recently.

Key suggestion given in the report:

What brought the wrath of the government?

Generalist versus the specialist

The FORCE report is sound. The IRS officers who wrote it deserve admiration and not admonition.