Issue Of Torture By Police In India - By Jatin Verma

Issue Of Torture By Police In India 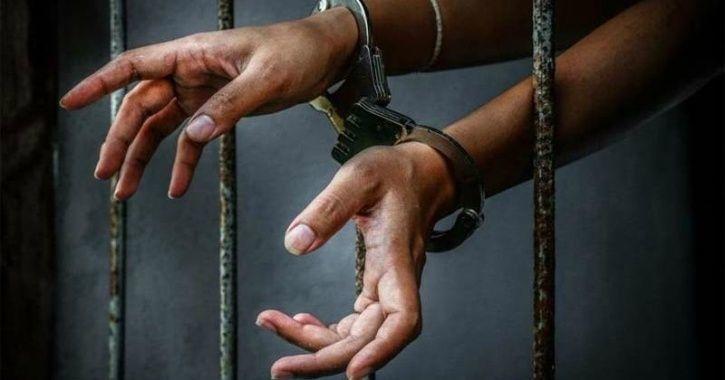 A survey on the status of Police in India is said to have affirmed that the black sheep in the police force find nothing wrong with beating up criminals to extract a confession. UN Convention against Torture and Other Cruel, Inhuman or Degrading Treatment or Punishment: This Torture Convention was adopted by the General Assembly of the United Nations on 10 December 1984 (resolution 39/46).  The Convention entered into force on 26 June 1987 after it had been ratified by 20 States which has resulted in many works after the adoption.

International Implementation:  As the effectiveness of the Torture Convention, like that of many other human rights conventions, would depend to a large extent on the supervision system. For better implementation, it was finally decided that a Committee against Torture would be set up (article 17 of the Torture Convention) with the following tasks:

Countries on the Convention:

India on the Convention: India signed the UN Convention Against Torture on 14, 1997, but is yet to ratify it by enacting the law on torture: What do the laws say?

The Analysis of the Issue:

The issue of custodial atrocities has emerged a major issue of human rights concern and one of the root obstacles to democracy and the development of human well being in contemporary societies. The term ‘custodial violence’ includes all types of physical and mental torture inflicted upon a person in police custody.  It is a crime against humanity and a violation of human rights. The practice of custodial violence in developing countries like India, is, however, more difficult and complex.  A large number of cases of police brutality take place not because of individual aberration, but because of systematic compulsions. Statistics:  In its publication, Human Rights Watch Report has said that 97 people died in police and there was not a single known case in the past five years in which a police officer had been convicted for a custodial death. Types of Custodial Violence: There are different methods to bring or commit custodial violence which is applied to bring the desired results by the government agencies.

The reality of Police Infrastructure:

The government on Better Policing: Creation of Human Rights Commission:  The human rights commissions established which provide another means of holding the police accountable in cases of misconduct.

Way Forward: Police are the machinery that controls crime. If a crime takes place in police custody, then we must lean towards some other machinery to curb it. Despite this, we have many provisions in our Indian laws, custodial violence continues to exist.  It is the duty of the prison administration to provide proper facilities of medical, sanitation, food, security to the prisoners. For the betterment of the police machinery, following points must be taken under into consideration while making policy initiative to curb the menace of Torture in India: