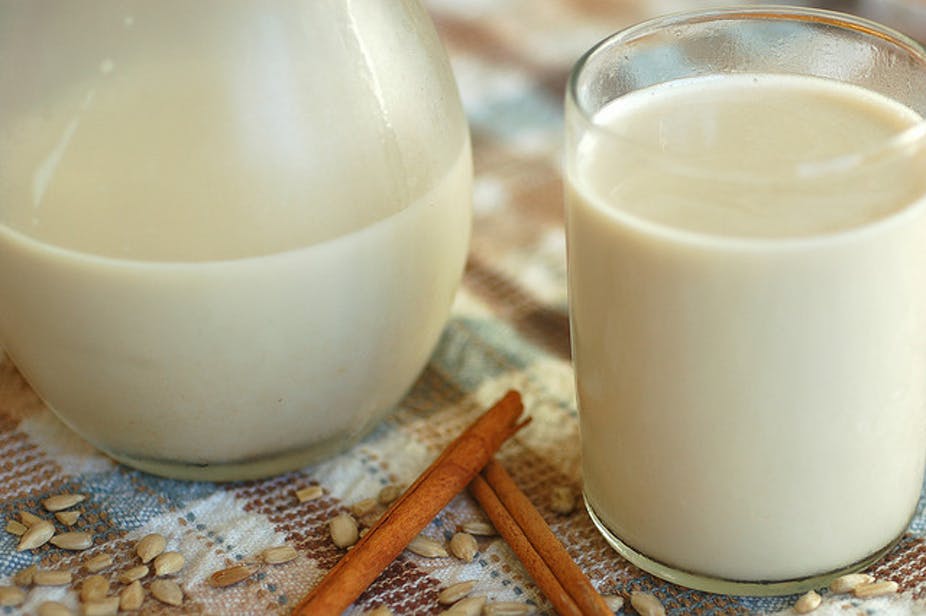 The issue of milk safety came into light when the Food Safety and Standards Authority of India (FSSAI) released the National Milk Safety and Quality Survey 2018.

What are the adulterants and contaminants in the milk?

Issues: The blame game between FSSAI & states: The FSSAI blames the states. But the states blame the food authority for a half-baked report. The states have no idea who the violators are because they do not know from where they collected the samples from.  Unorganized milk sector: Of the total milk produced in India, only 18-20 percent is channelized through the organized segment. The unorganized segment has not yet participated in modern processing infrastructure in India. High pendency rate against violators: National Security (NSA) Act, 1980, is often invoked against those involved in food adulteration which results in pendency of cases. Supreme Court guidelines:

Conclusion: Agriculture along with livestock is the way forward for realizing the vision of doubling farmers’ income. Income from crop production is seasonal, whereas dairying provides year-round income and generates gainful employment in the rural sector. Also read: Mother’s Milk Banks To Come Up At Government Hospitals Peanut Paste not a Solution for Severe Malnutrition: Study