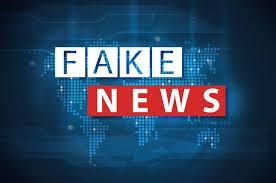 What is Fake News?

Causes of Spread of Fake News In India

Thus News Media have lost credibility due to complicit and motivated reporting, which has become a source of fake news.

How to deal with fake news?

The current response to fake news primarily revolves around three prongs — rebuttal, removal of the fake news item and educating the public.