Is the US President empowered to delay the election?

Is the US President empowered to delay the election? 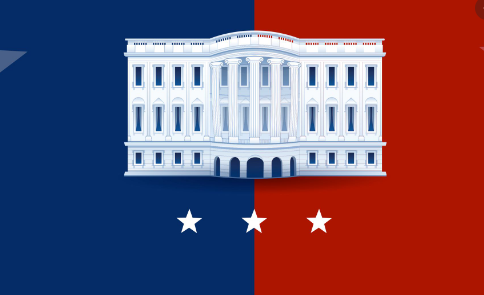 Context: The U.S. President Donald recently triggered a new con­troversy by suggesting that the November Presidential elections be delayed due to the COVID­19 pandemic.

Constitutional provisions in US regarding timing of Presidential election

Provisions related to postponing of elections in India