Is India facing a two-front threat?

Is India facing a two-front threat? 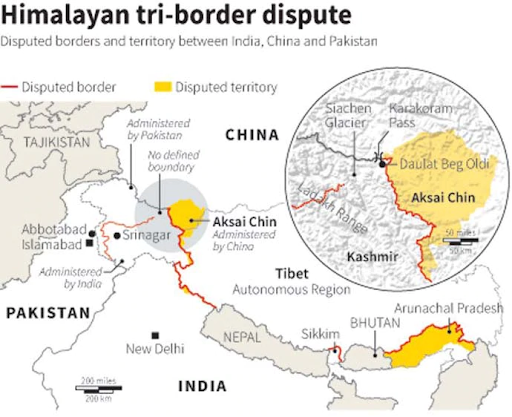 Context: The possibility of a two-front war with Pakistan and China has been debated in the past. The ongoing standoff with China in eastern Ladakh has brought India closer to that reality.

In case of a two-front conflict or threat, if the primary threat is from China, that presents a much greater challenge to India.