IS Chief Baghdadi Killed In U.S. Raid - By Jatin Verma 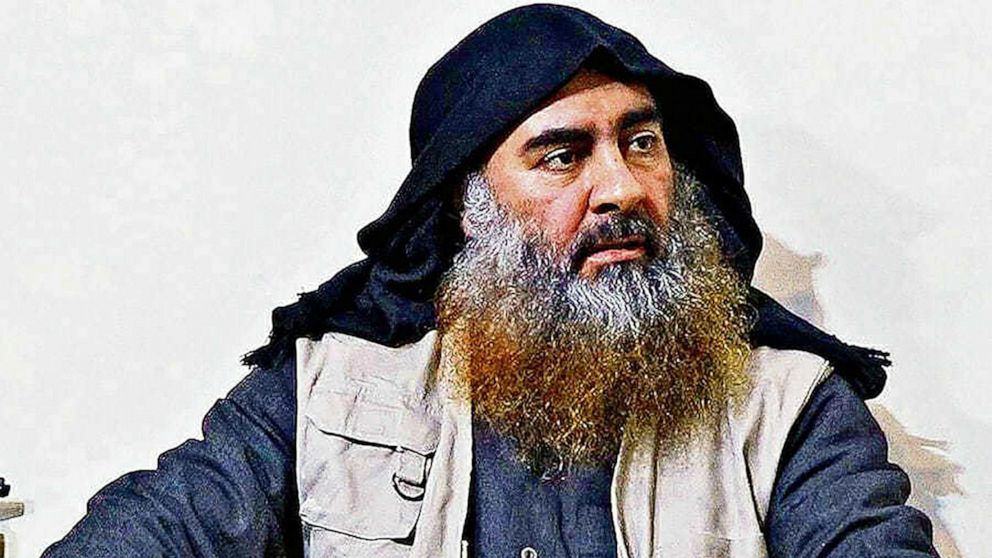 U.S. President Donald Trump said that the Islamic State (IS) group’s elusive leader Abu Bakr al-Baghdadi had been killed, dying “like a dog” in a night raid by U.S. special forces in northwest Syria. Background: 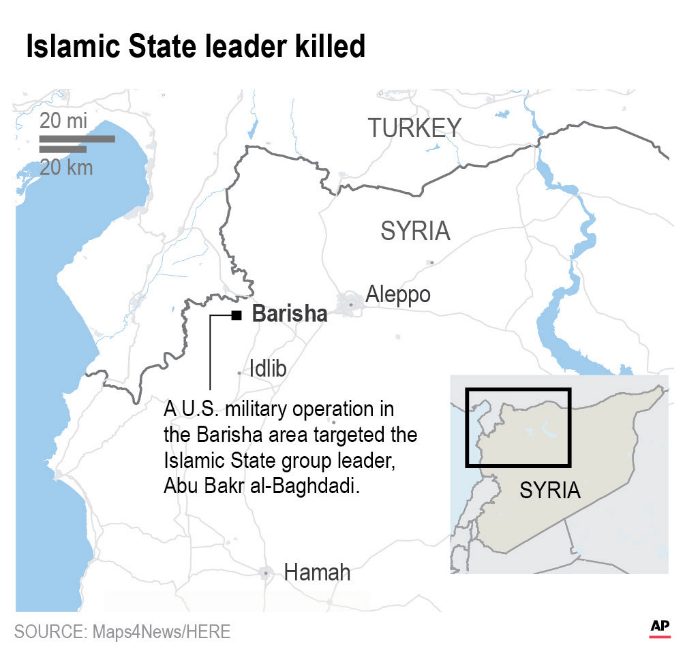 These deprived Sunni groups formed militia which it called ISIS, later they added Syria and this group got funds and training from al-Qaeda. Islamic State’s influence in India 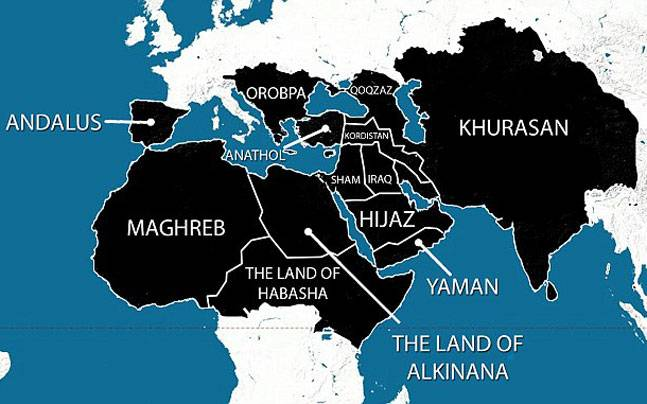