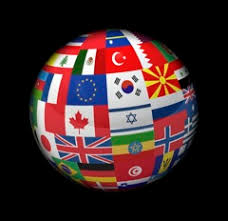 1. UNITED NATIONS AND ITS ORGANS 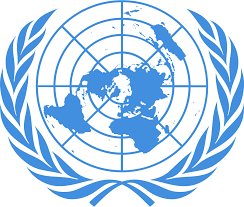 MAIN BODIES OF THE UNITED NATIONS 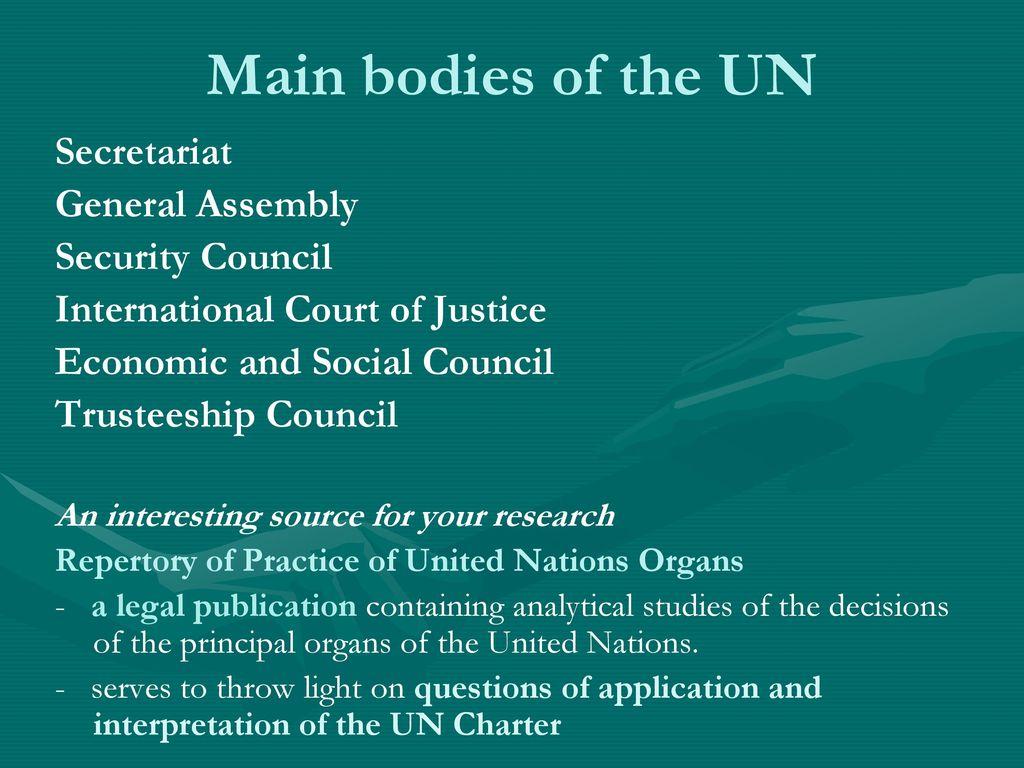 Sessions- The assembly meets in Regular session (annually from Sep to Dec), Special session and Emergency Special Session (within 24 hours) at the request of UN Security Council or majority of members or one-member state if the majority of states concur

Appointments by UNGA - It appoints Secretary General of UN based on the recommendations given by Security Council.  General Assembly elects Non-Permanent members in Security Council and elects Members for Social and Economic Council.

Along with Security Council, General Assembly elects Judges to International Court of Justice.

Membership -There are 193 UN member states, each with a vote in the General Assembly.

The assembly’s president changes with each annual session and is elected by the body itself.

Notable actions in the past

Budget of the UN

The demands for reform of the UNSC are based on five key issues:

Notably, any reform of the Security Council would require the agreement of at least two-thirds of UN member states. Importantly, the agreement of all the permanent members of the UNSC enjoying the veto right is also required.

Issue  with the  reforms

INDIA AND THE UNSC

India and the ECOSOC

India and the ICJ

SPECIALIZED AGENCIES OF THE UNITED NATIONS

Specialized Agencies are independent international organizations which operate with their own rules, membership, organs and financial resources, which were brought under the ambit of the United Nations via negotiated agreements.

IBRD, IDA and IFC are UN specialized agencies, while MIGA and ICSID are not 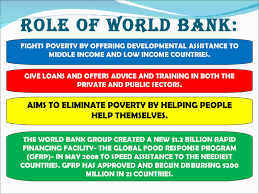 IMF over the years

The Functions of the ILO

The FAO is a specialized agency of the United Nations.

Cultural Conventions of UNESCO: These conventions have helped in the protection and preservation of the natural and cultural heritage of the world.

UNESCO World Heritage Site is a site recognized by UNESCO as having a distinctive cultural or physical significance, and which is considered of outstanding value to humanity. There are more than 1000 heritage sites across 167 nations.

In the manner of working, they are subordinate to the United Nations, however  their activities are more operational and  carried out at field level, they have needs dictated by an environment quite different from that of headquarters-centred administrative agencies. 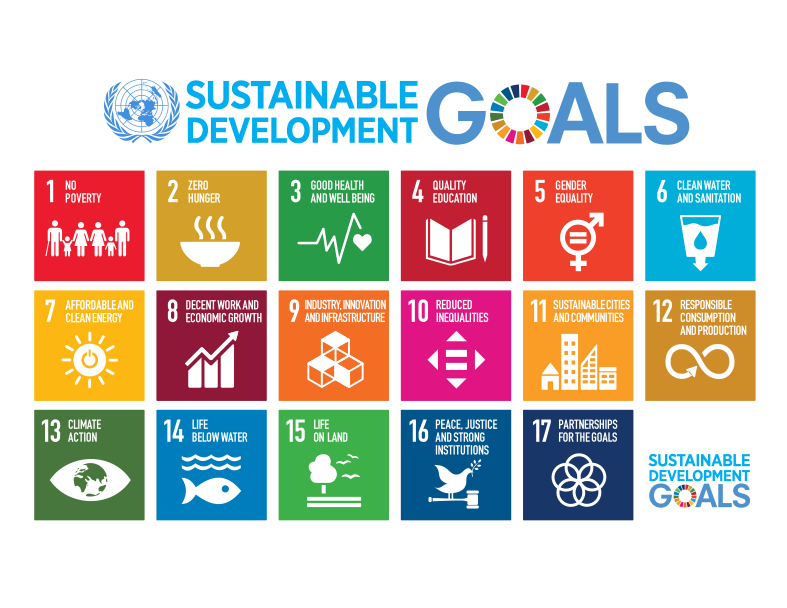 WTO Trade Agreements - There are more than different 60 agreements overseen by the WTO. Any country which is accessing to WTO must sign and ratify all WTO agreements, some of them are-

The Agreement on Agriculture (AoA) - was negotiated during the Uruguay Round of the General Agreement on Tariffs and Trade, and entered into force with the establishment of the WTO on January 1, 1995.

Agreement on Trade Related Investment Measures (TRIMS), resulting from the Uruguay Round, recognizes that certain investment measures may cause restrictive effects on international trade in goods. Policies such as local content requirements and trade balancing rules that have traditionally been used to both promote the interests of domestic industries and combat restrictive business practices were major focus.

A deliberation on resolution of commercial disputes was convened by UNCITRAL in New York recently. India is also a part of this deliberation.  It has formulated principles on which countries should recognise and enforce mediation agreements arising from cross-border disputes.

The main organs of the bank are:

The main objectives of the NDB can be summarized as follows 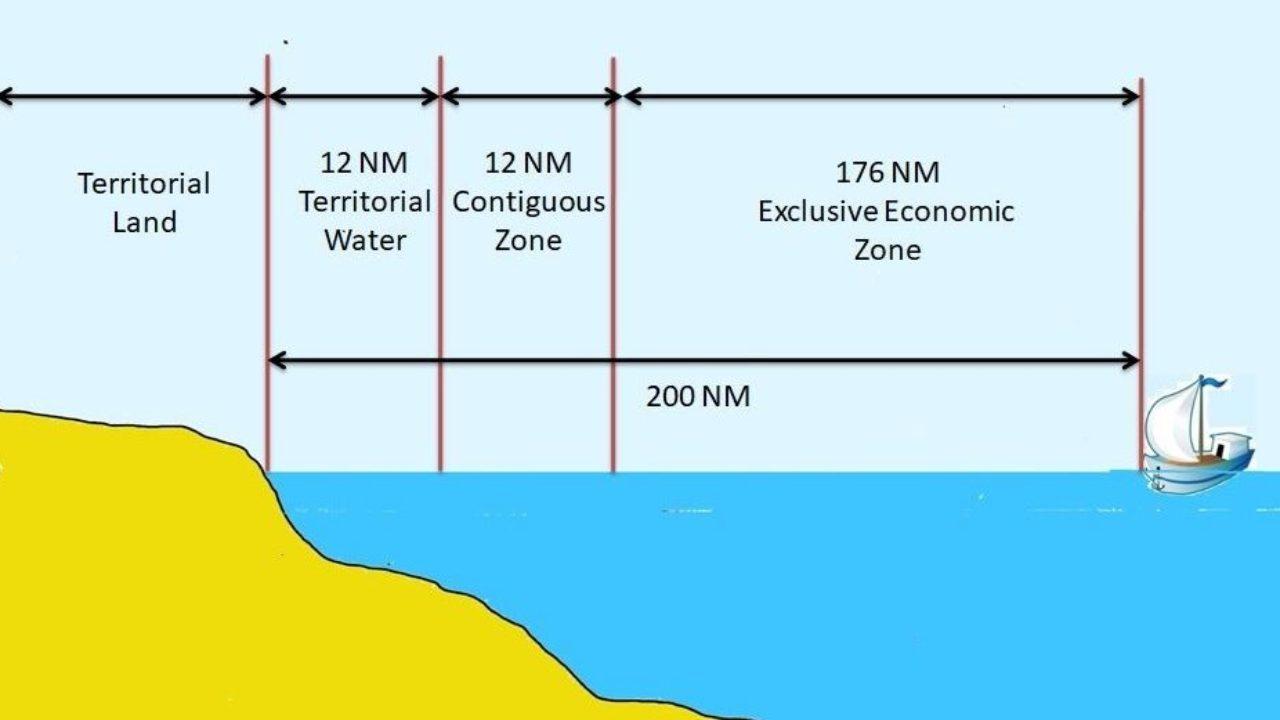 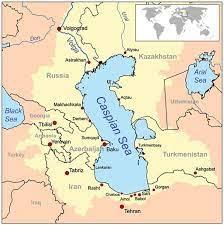 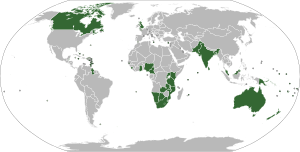 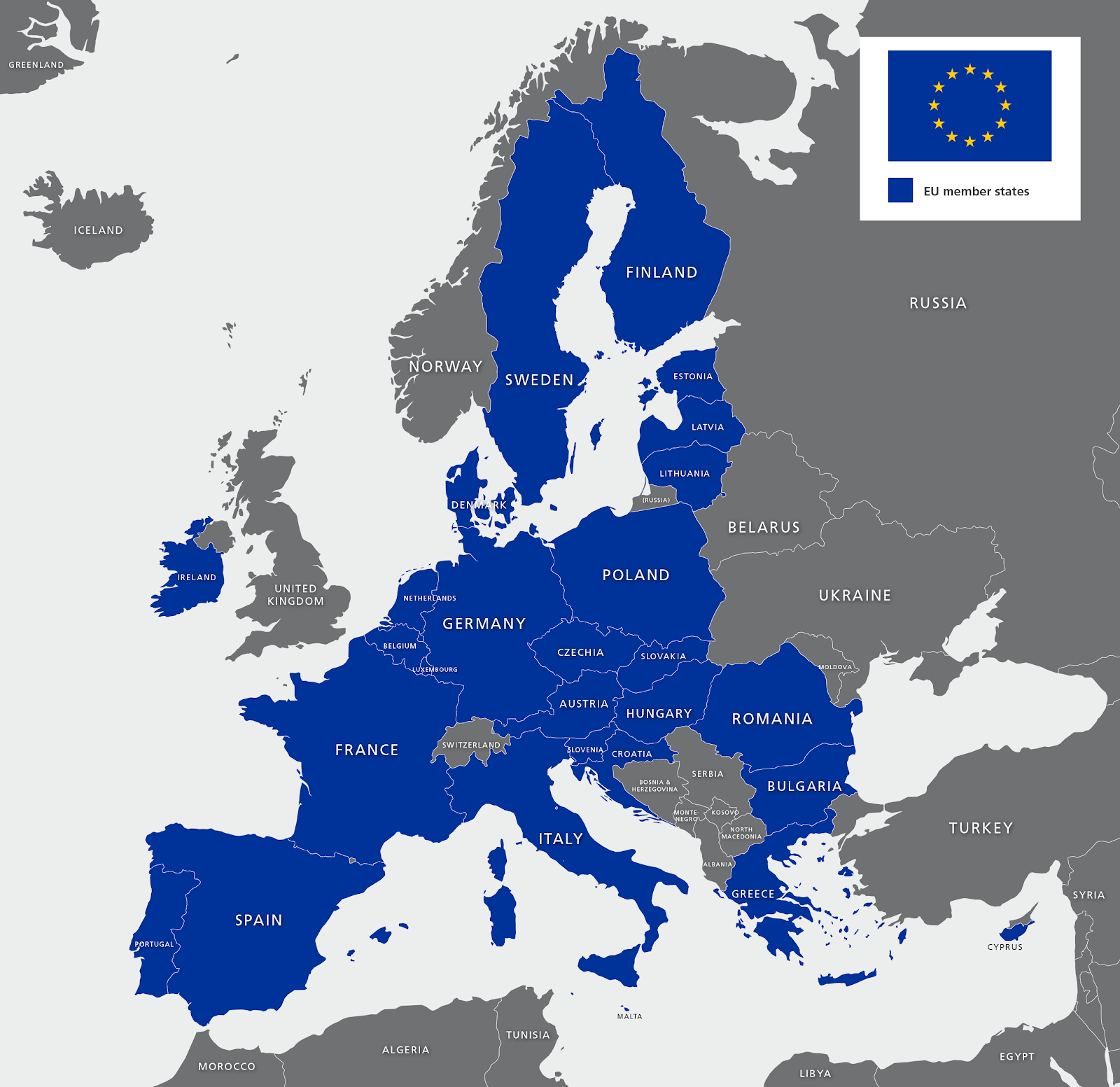 To become a member, a country must meet the Copenhagen criteria, of the European Council which requires a stable democracy that respects human rights and the rule of law; a functioning market economy; and the acceptance of the obligations of membership, including EU law.

The European Council gives political direction to the EU.

Issues with the council of Europe 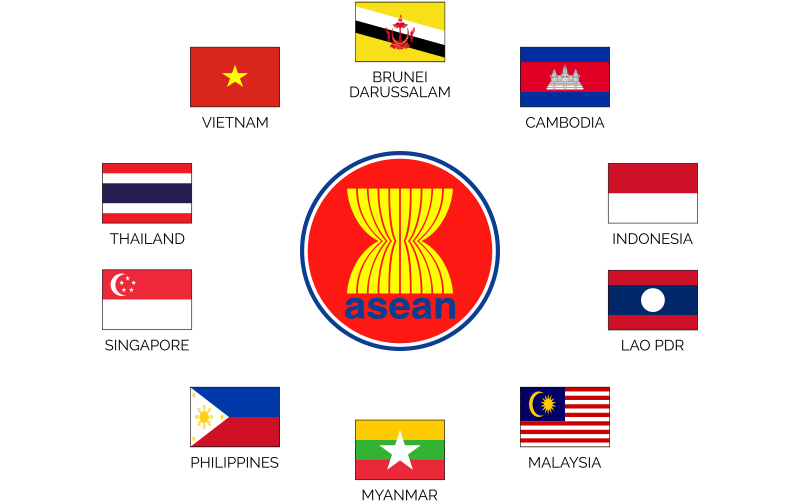 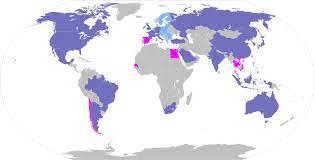 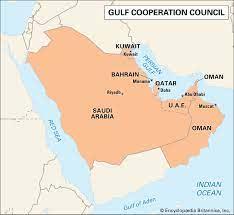 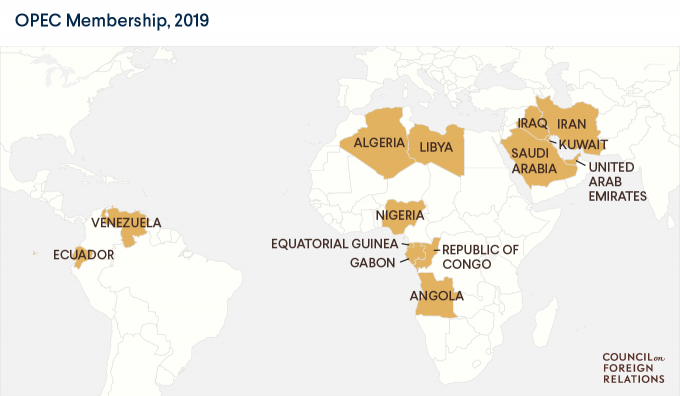 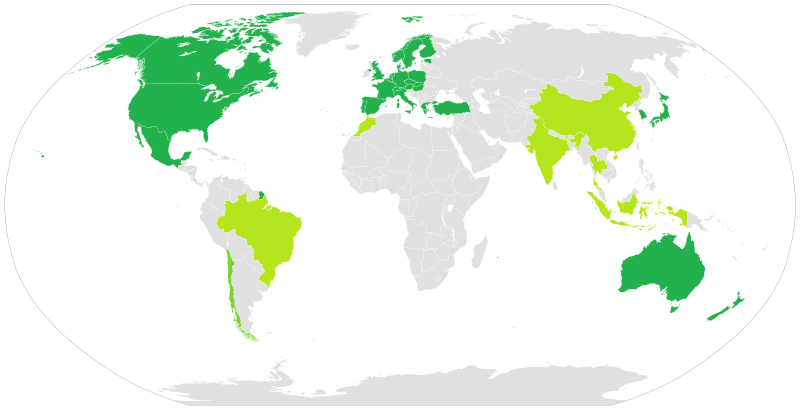 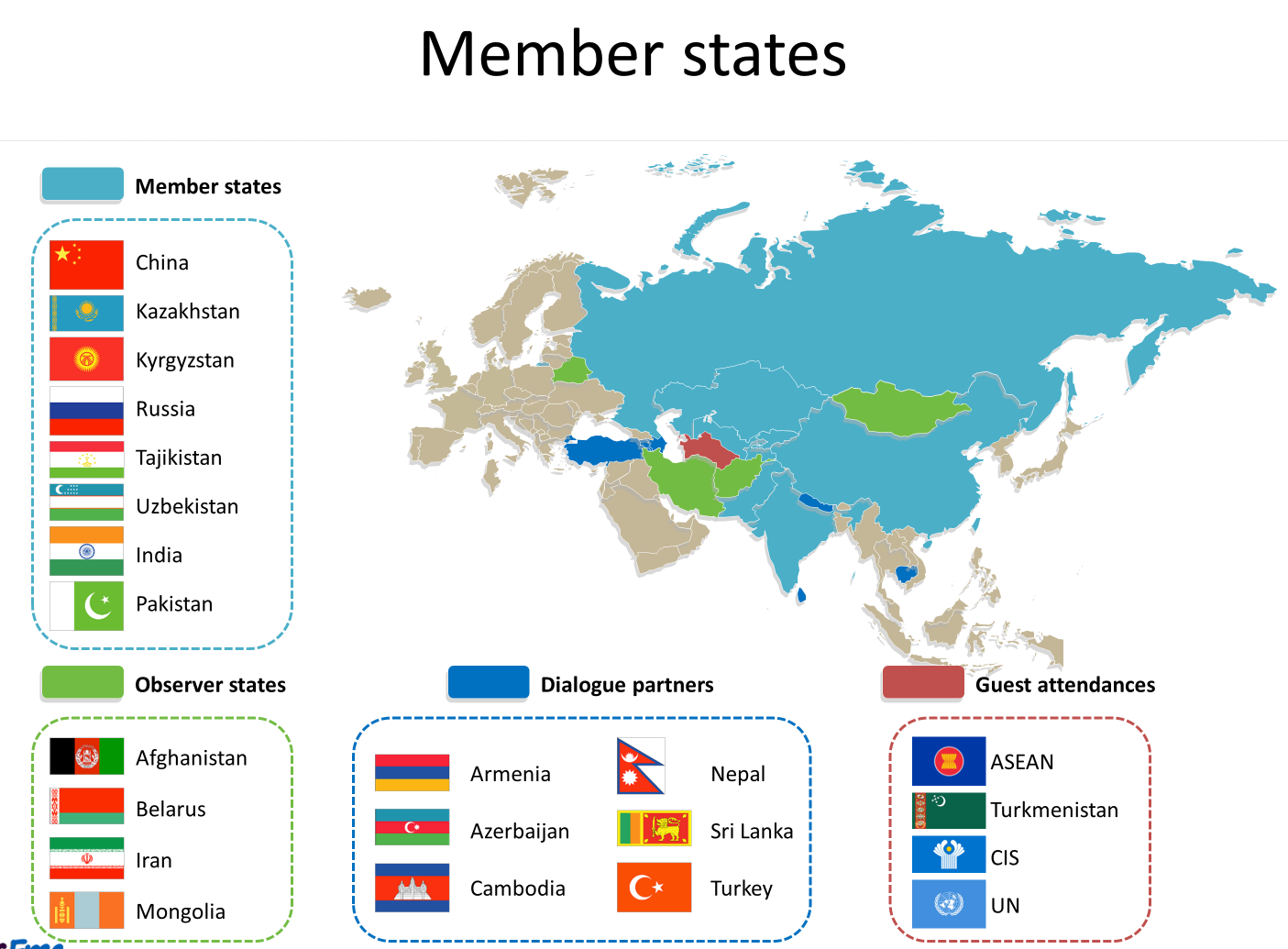 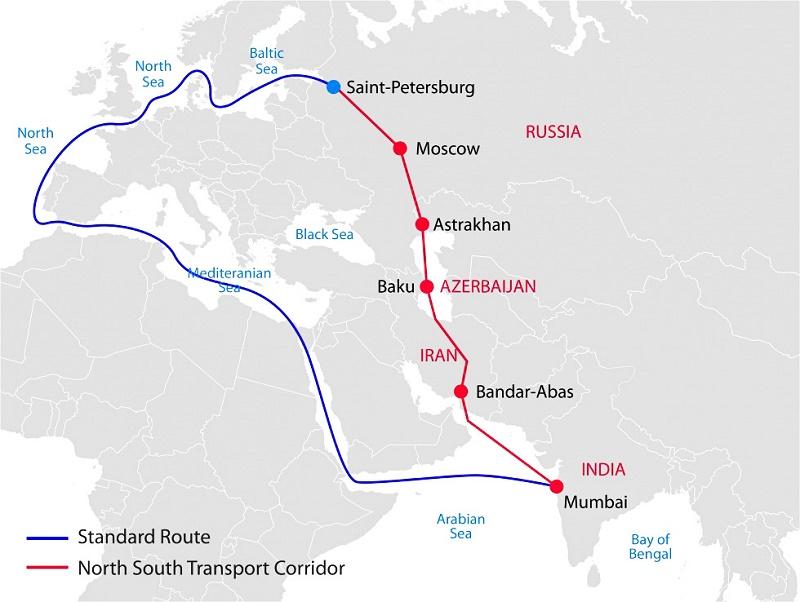 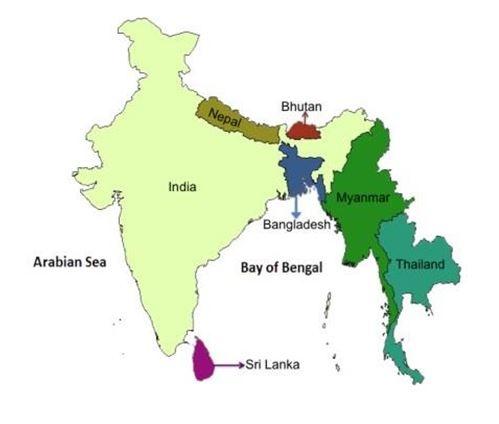 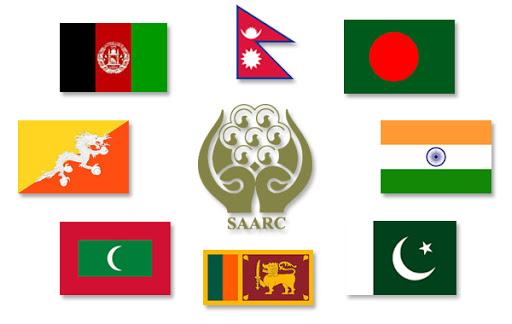 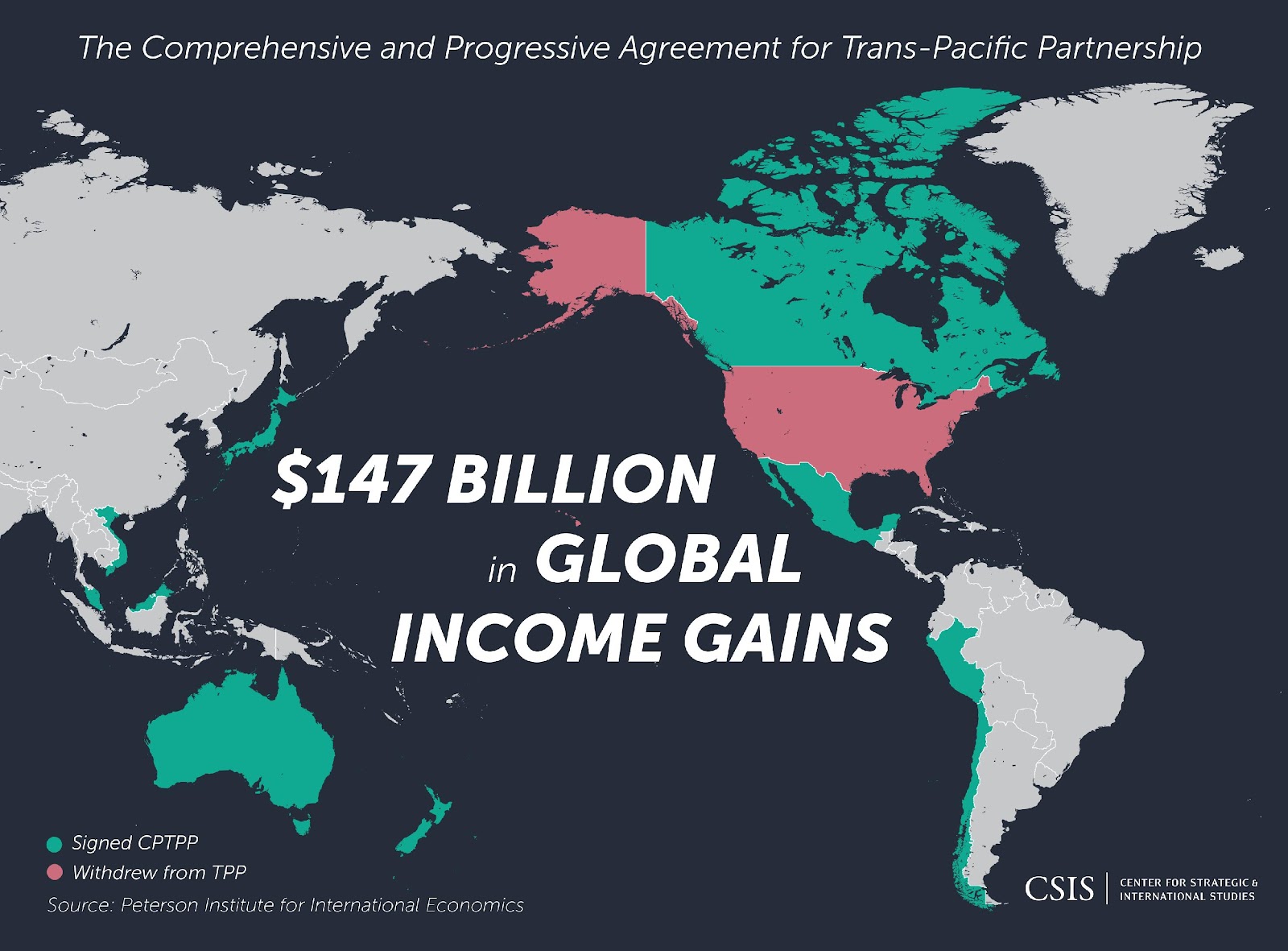 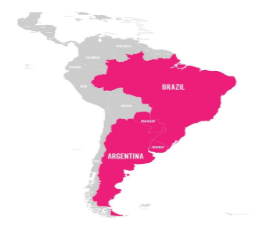 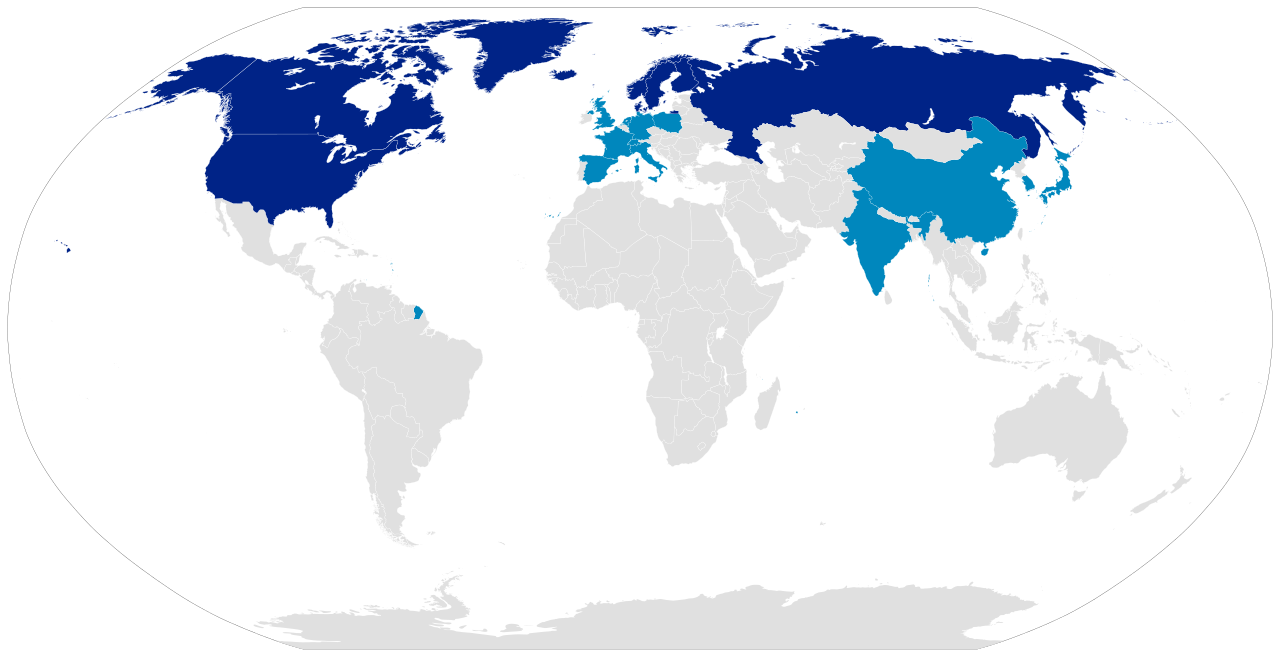 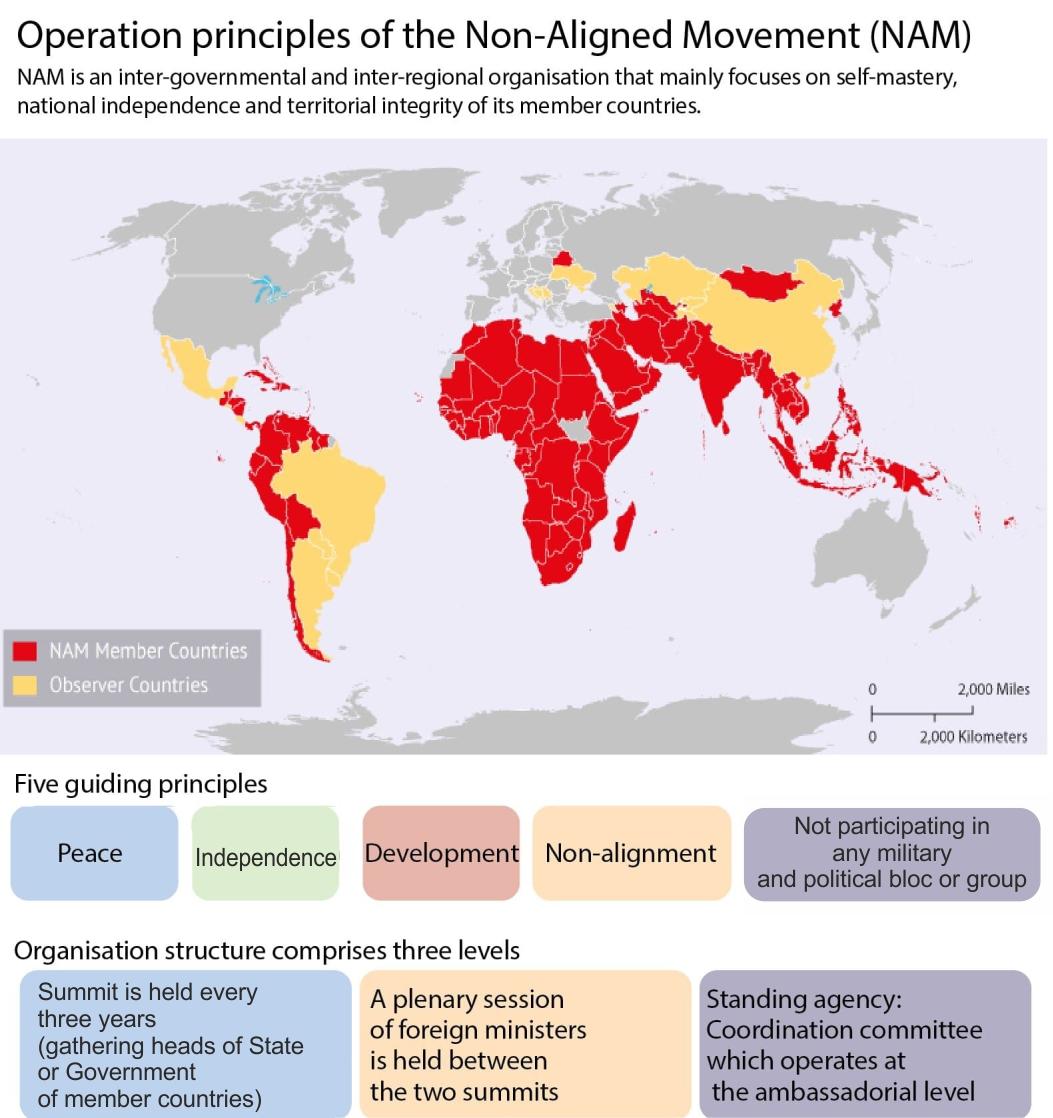 1. Treaty on the Prohibition of Nuclear Weapons (TPNW)

Some of the key provisions are: 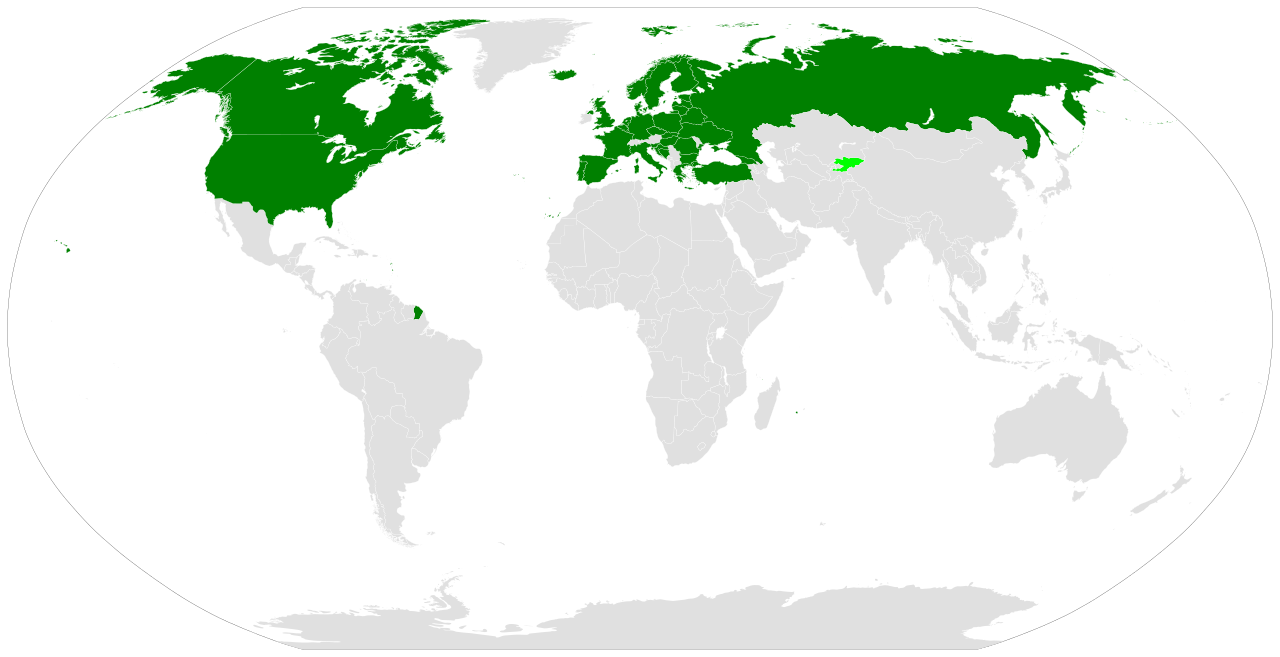 17. Convention on the Prevention and Punishment of the Crime of Genocide 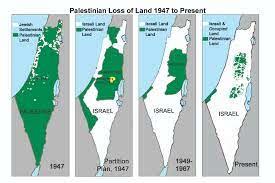 Notable Not for Profit Organizations