What is the Inter-State Council-

Other bodies working on inter-state relations? 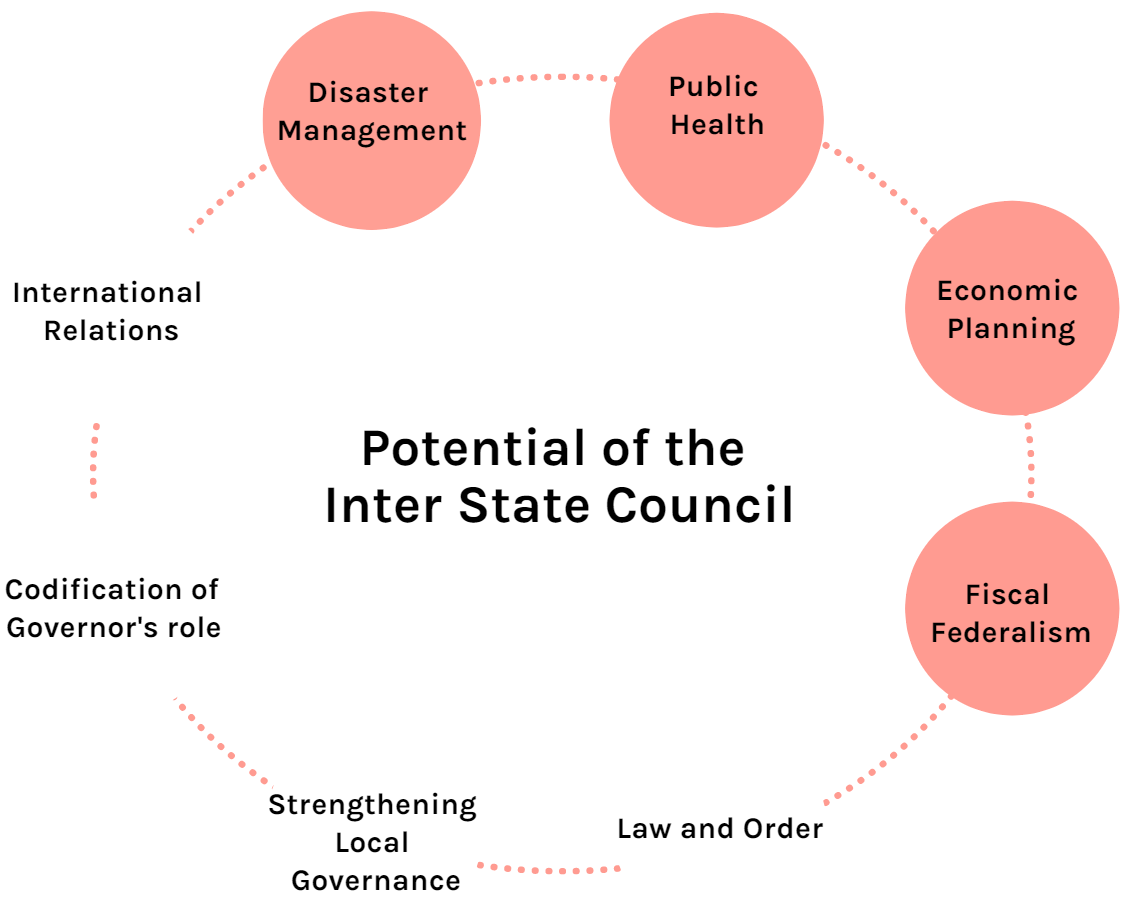