Inner Line Permit system and the concerns of the northeast states

Inner Line Permit system and the concerns of the northeast states 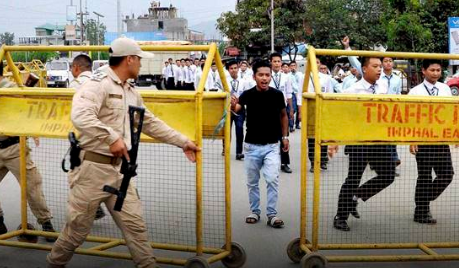 Context: In the run-up to the likely introduction of the Citizenship Amendment Bill during the current session of Parliament, the concept of Inner Line Permit has also been part of the conversation.

Background of demand for ILP in northeastern states

Concerns raised due to The CAB connection

Also, the three states that have seen the highest migration, are Assam, Tripura, and Meghalaya, none of which has an ILP system.