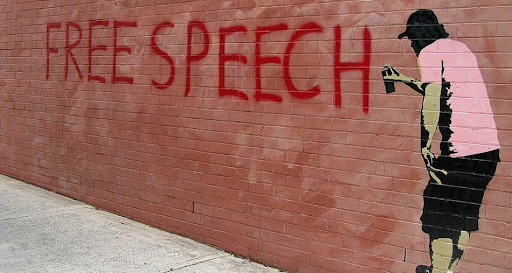 Context: Concerns about information technology and law relating to social media intermediaries fall within the domain of Parliament and the Central government. Any State Assembly has no jurisdiction over such issues, the Centre told the Supreme Court.

It is a landmark of liberty as it allows elected representatives to challenge the most powerful people of the land on behalf of commoners. Free speech is the hallmark of our legislative tradition. 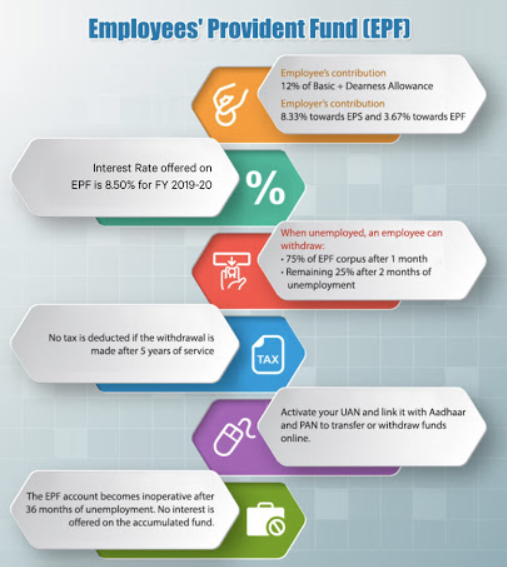