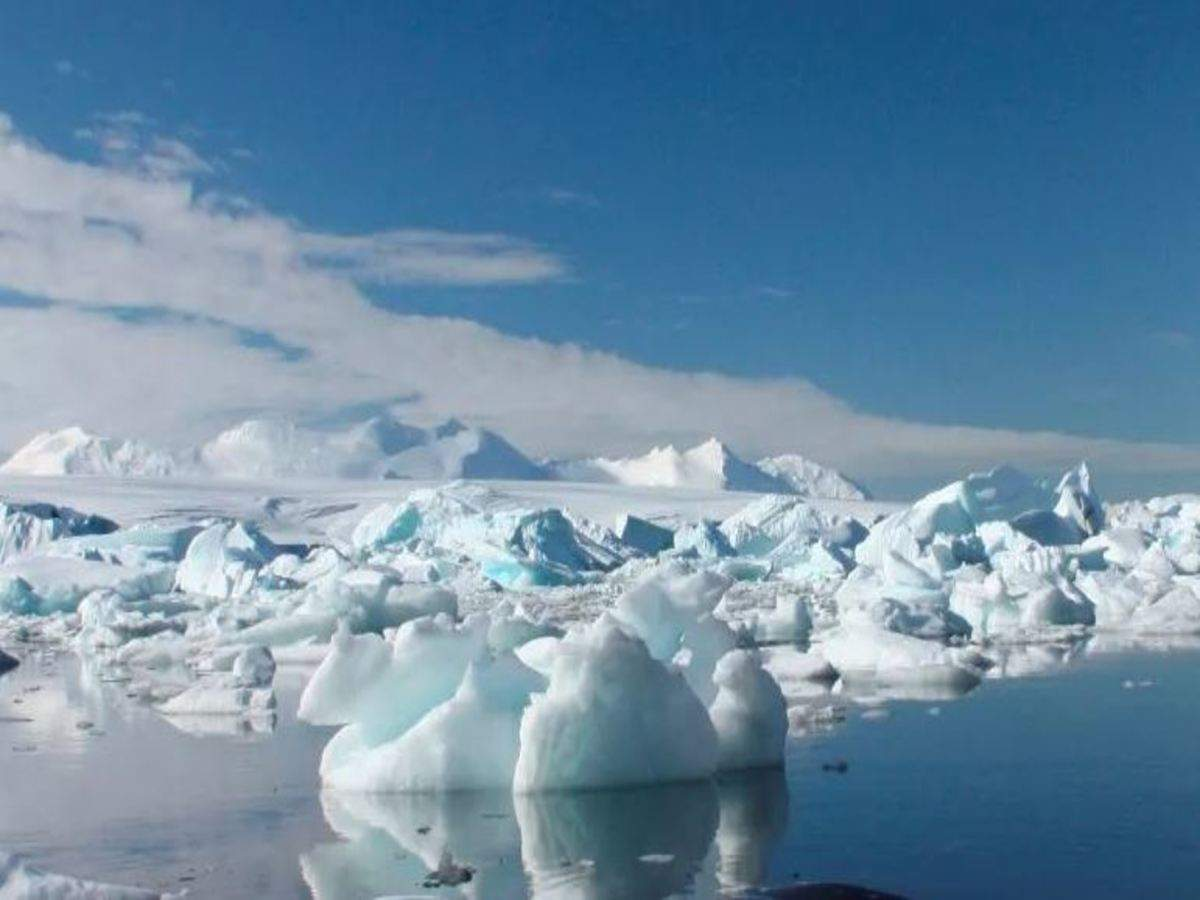 Context: Scientists have tracked climate change by following the Paleomonsoonal pattern of the subcontinent by harnessing magnetic mineralogy.

Findings of the study:

Importance of the study 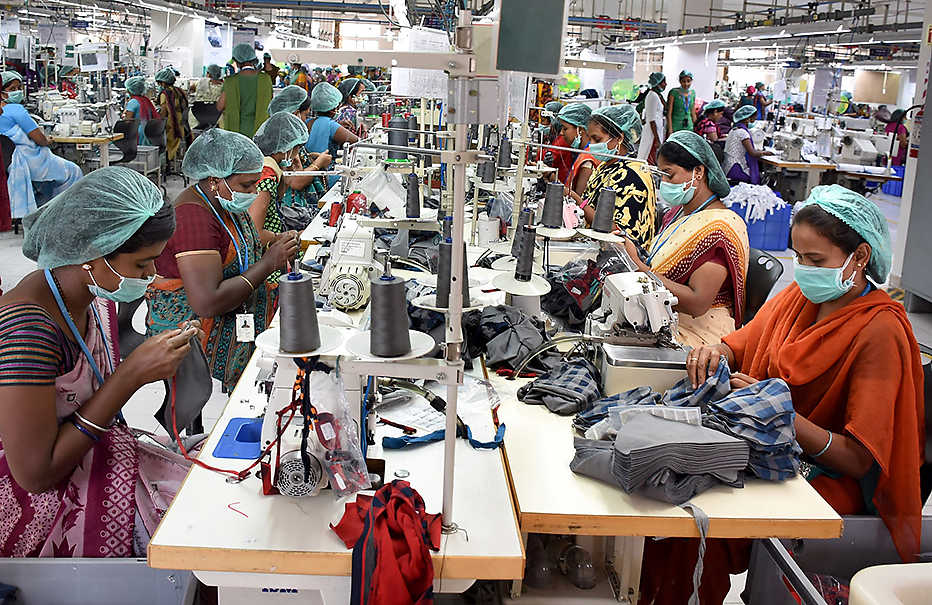 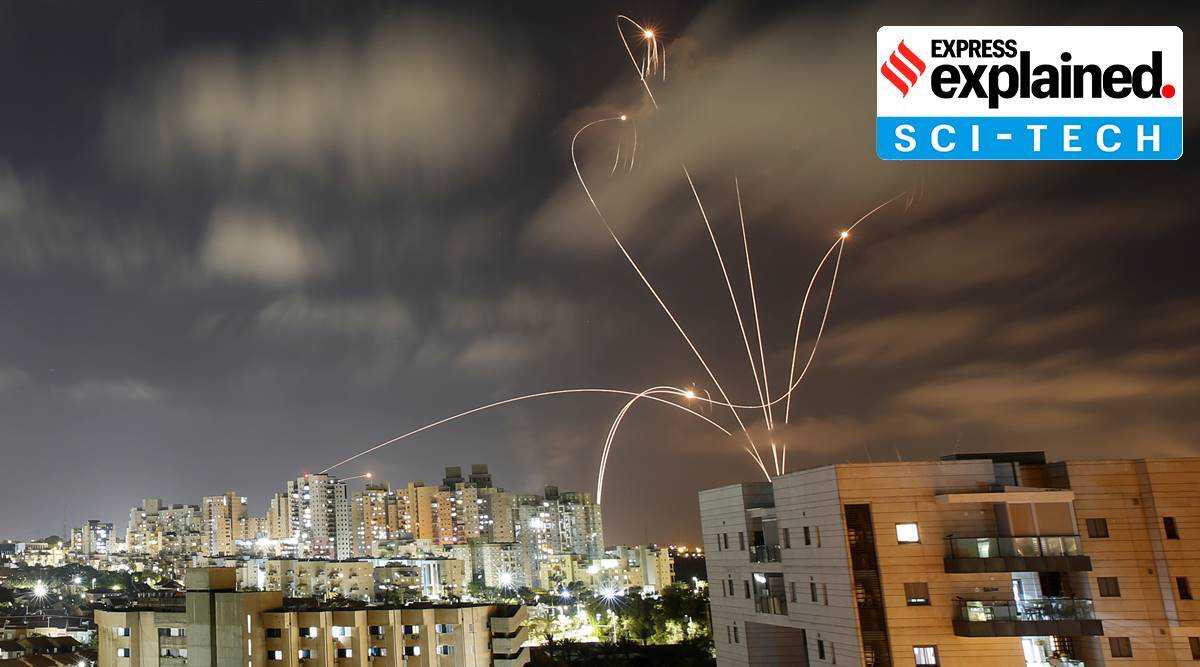 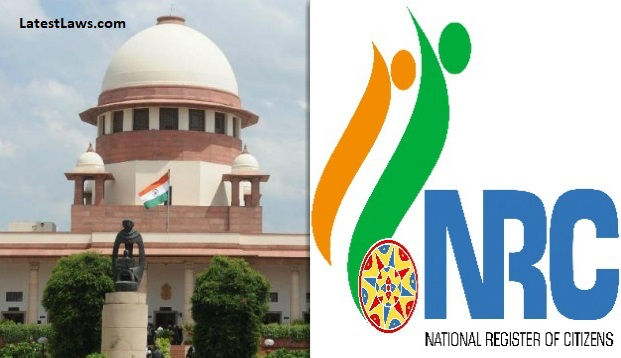