Information about Country of Origin made mandatory on GeM

Information about Country of Origin made mandatory on GeM 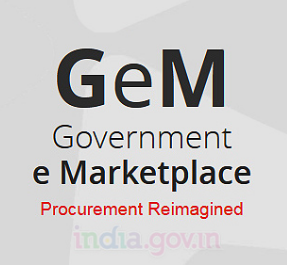 Context: The Government e-Marketplace (GeM) has made it mandatory for the sellers to disclose the country of origin on the products they wish to sell over the platform.

The utility of GeM:

Concerns behind the present move:

Such a decision will help consumers know their product’s source of origin and gradually help in curbing the huge trade deficit with China. However, a more direct impact may be seen if the proposal to mandate the country of origin for products on private platforms is implemented in the future.