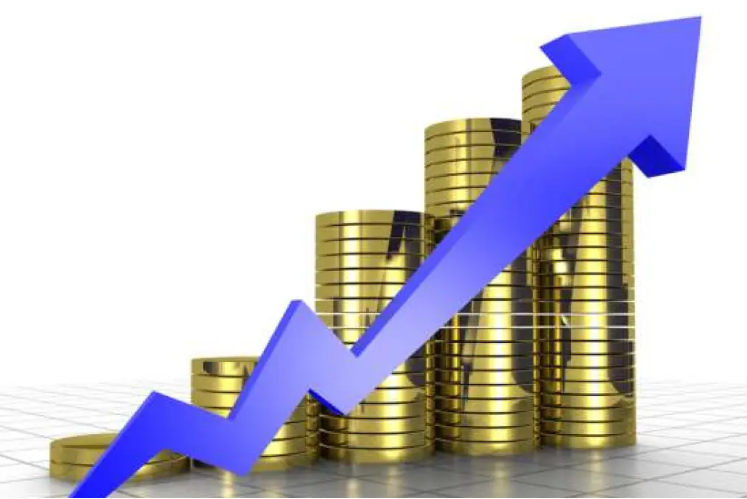 Context: Recently, Finance Minister stated that states which have not cut-down taxes on Oil are experiencing high Inflation.

1. Decreased purchasing power: The increase in prices of essential commodities such as milk, bread or edible oils decreases the overall purchasing power of common man which further decreases consumption. According to Consumer Price Index Data, Inflation in March-April 2022 touched 18% in edible oils. 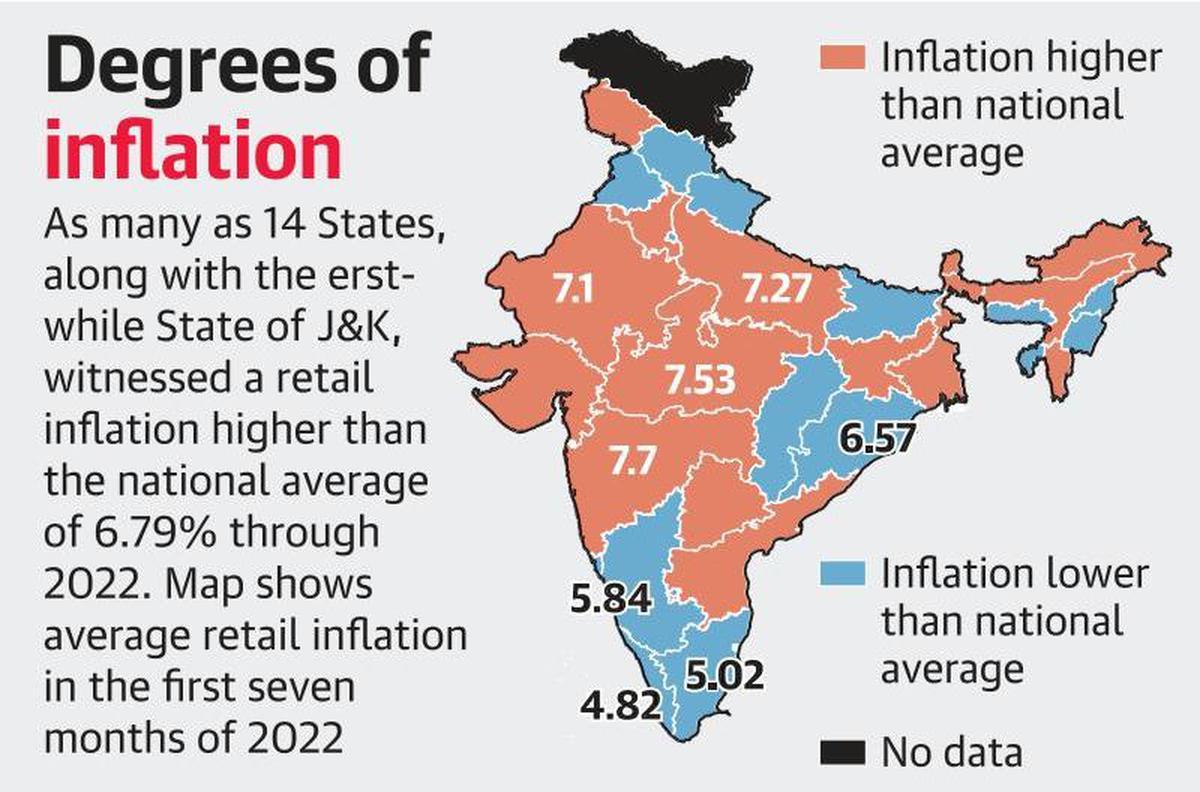 2. Decline in Production: Increase in cost of primary products pushes the final cost of production which makes good costlier and faces decline in demand and subsequently results in decline in production due to increase in supply. 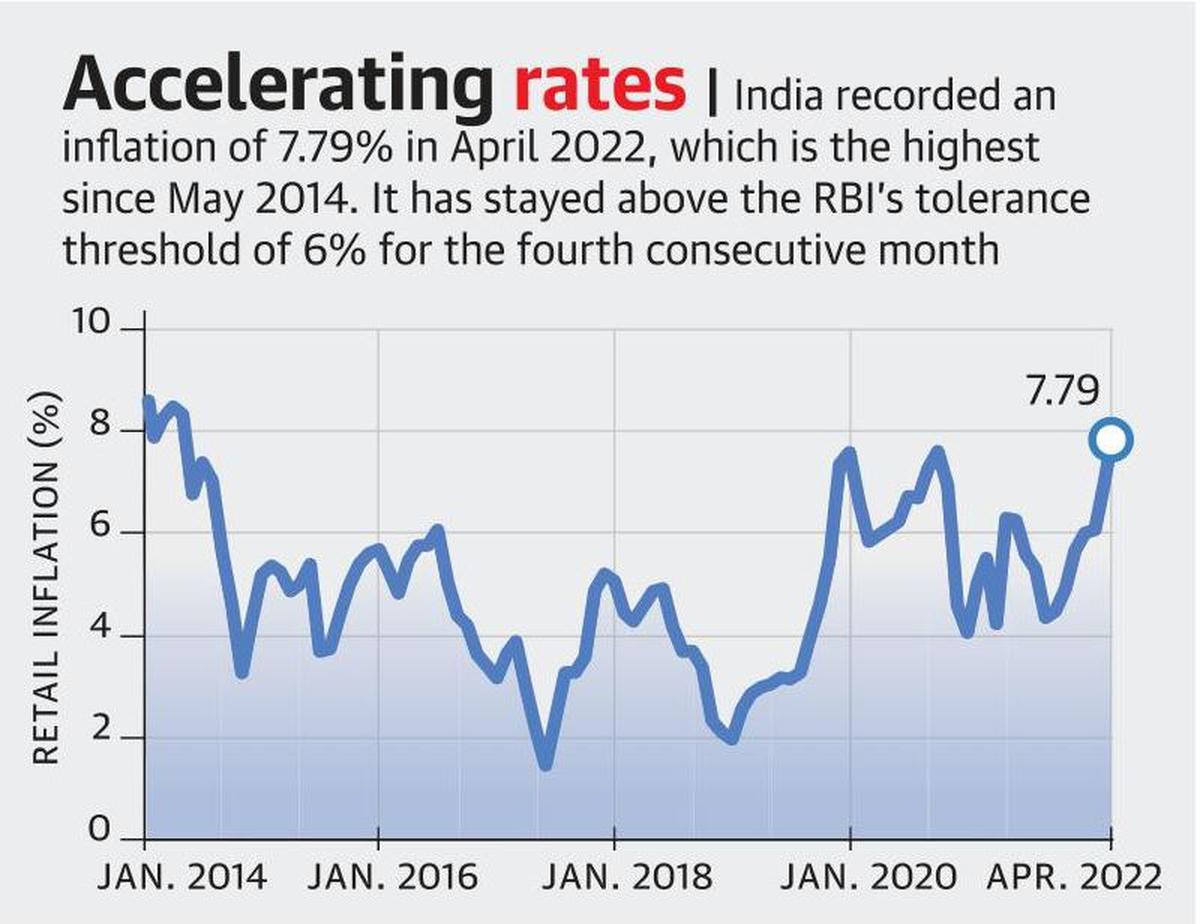 3. Increase in Repo Rate: Increase in inflations compels Reserve Bank of India to increase the cost of borrowing, in this case, (Repurchase Rate/Repo Rate) to bring down prices of essential goods.

Note: When Reserve Bank of India increases the (Repo rate/Repurchase Rate), say, from 4% to 4.5%, it increases the cost of borrowing for Banks which means banks must pay more interest now (.5% more) to borrow funds from RBI. In order to shift increased cost of borrowings, Banks increase the rates of various financial products subscribed by customers such as Home Loans, Vehicle Loans, Personal Loans.

Owing to the increased interest rates, the consumers are less likely to borrow more, which decreases the demand of products and results in decline in Inflation. 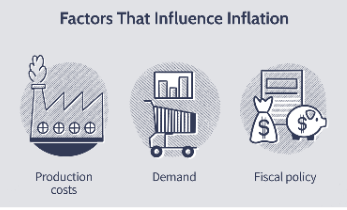 Maintaining price stability is essential in market which takes some time and requires using tool to bring demand and supply into better balance.