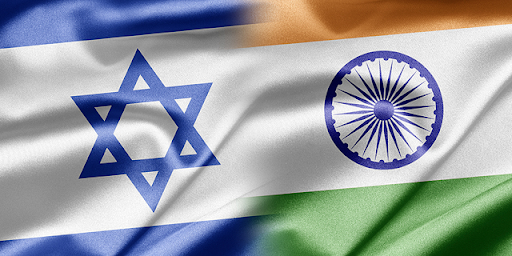 India is in dialogue with Israel for conducting a free trade agreement, announcement made by the Commerce and Industry minister coincides with the 30th anniversary of establishment of diplomatic ties between the two countries.

Bilateral relations between India and Israel

It is a matter of great importance that India Israel relationship is growing stronger in terms of personal engagement by the leaders of both the countries, presently it can be said that bilateral relationship between India and Israel is on a smooth plane and talks of bilateral free trade agreement can help in further strengthening of ties