Context: The Indira Gandhi Prize for Peace, Disarmament and Development for 2019 will be conferred on renowned naturalist and broadcaster Sir David Attenborough. 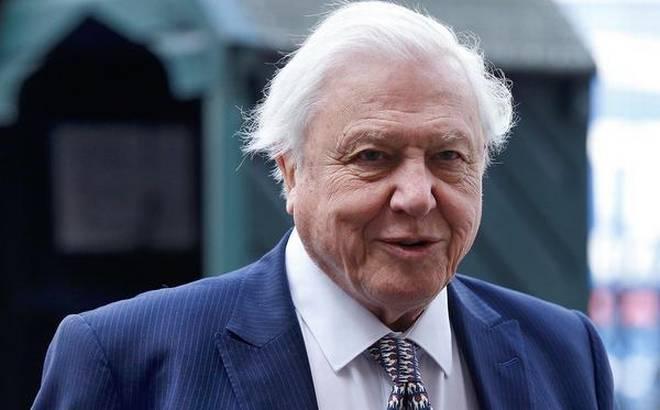